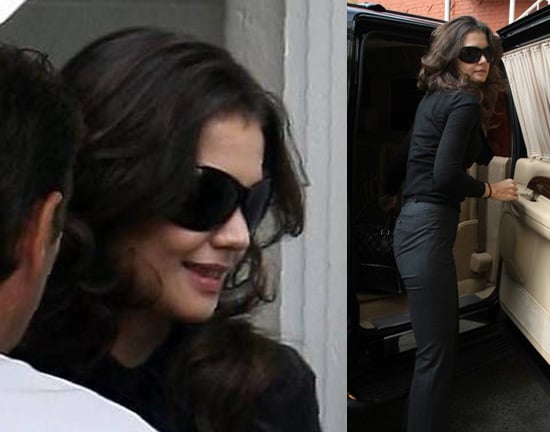 An Italian Wedding for Katie and Tom?

The latest Tom and Katie wedding rumor is that the two are planning a Thanksgiving wedding at George Clooney's home on Lake Como. The two sealed their relationship with a kiss in front of the world last year in Rome while Tom was promoting MI3, so a November 23rd Italian wedding would be perfect. Here's more: 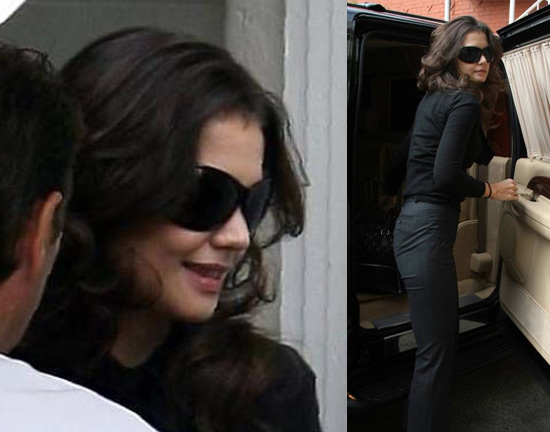 Details of their marriage ceremony were leaked to the local newspaper in Como near Clooney's villa at Laglio. The paper named the day as November 23. The pair were said to have decided on Clooney's villa after spending a short holiday there. Katie herself jetted into Como last weekend from Paris after visiting the city's fashion show with new pal Victoria Beckham.

According to details published yesterday Katie and Tom are said to have also bought Villa Teodolinda, which is opposite Clooney's magnificent Villa Oleandra residence. Clooney regularly offers his home to Hollywood acting pals on holiday in Europe and previous guests have included Brad Pitt, Angelina Jolie, Matt Damon and Richard Gere.

The civil wedding ceremony will reportedly take place at Villa Oleandra and be performed by the local mayor. But the mayor, nor any other local officials, were available for comment yesterday. Last week Katie was spotted in Como after flying in from Paris where she was said to have chosen a Karl Lagerfeld wedding dress. Yesterday a source in Como quoted in the Italian media said: "The wedding is scheduled for mid November. Kate had looked at various hotels but the venue is set to be George Clooney's villa."

We know George laughed off the Brad and Angie rumors at his estate last year so I wonder how he feels about this one. Who knew they were even friends? More pics of Katie so read more

Previous Next Start Slideshow
Katie HolmesTom Cruise
Around The Web