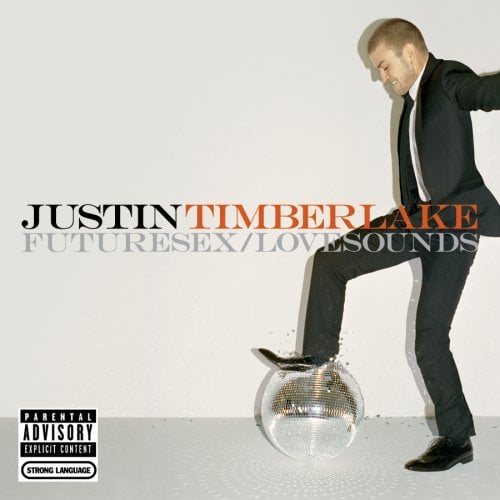 JT's All About Sex

JT's Future Sex/Love Sounds doesn't come out until September 12th, but we're getting a peak at what the album cover will look like. Of course it's fabulous. He sat down with Fashion Rocks magazine to chat about Britney, AI, drugs and of course his new album. Here are some highlights: 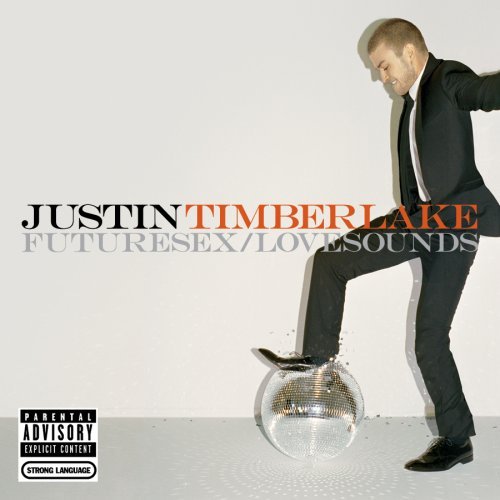 Someone sounds like he has sex on the brain when he made this last album. Check out more of JT in Fashion Rocks so read more