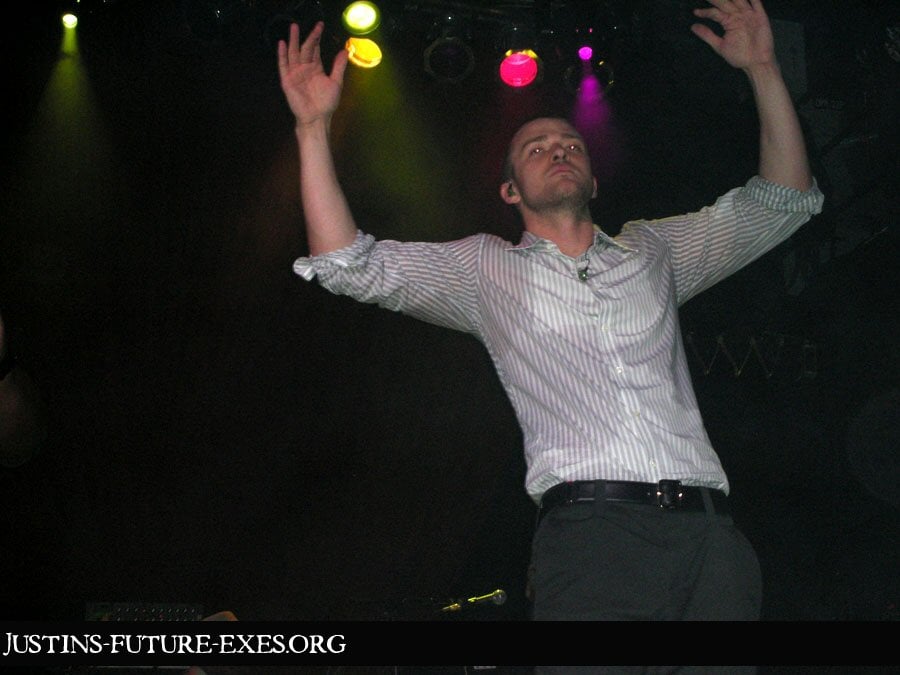 JT Sweats it Up at The House of Blues

Justin Timberlake performed in a sold out concert at the House of Blues this weekend in LA. We hear he did not disappoint the crowd which included former boy band partner Lance Bass, Paris Hlton, Kate Bosworth and of course girlfriend Cameron Diaz. For his first album JT was compared to Michael Jackson, but with his new album he is being compared to 80's icon Prince. Here's the latest review: 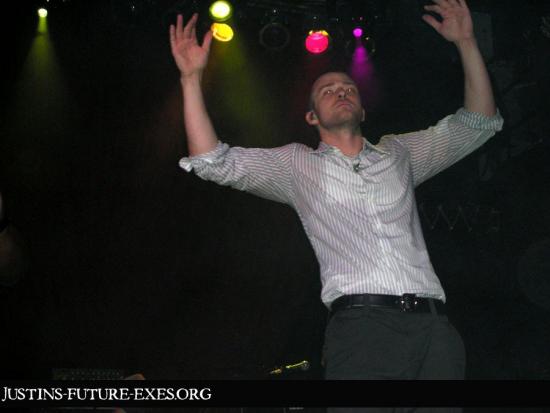 If Friday's show at the House of Blues on the Sunset Strip is any indication, the comparisons for his forthcoming "FutureSex/LoveSounds" album might well center on another black '80s icon: Prince. Timberlake spent an increased amount of time flitting around in his falsetto voice with the same steamy, seductive approach that has characterized much of the Purple One's work. Timberlake followed that path even further by applying the simple signature guitar rhythms from "Kiss" into a slightly altered version of "Rock Your Body."

Not that Timberlake is following a strictly retro path. Timbaland, Memphis-based Three 6 Mafia and the Black Eyed Peas' will.i.am, all of whom contributed to "FutureSex/LoveSounds," made guest appearances at the show, lacing rap into a set that struck a notable balance between current hip-hop and old-school soul.

Timberlake's skillful blend of past references with current hip-pop demonstrates impressive artistic growth and focus. He came to prominence eight years ago as a member of 'N Sync, a boy band whose over-affected choreography and initial connection to svengali Lou Pearlman made the group appear more like controlled puppets than self-guided artists.

Any doubts about Timberlake's vision have disappeared. He writes most, if not all, his own material, which oozes with rhythmic chording and evocative melodies. He plays keyboard and guitar in addition to playing frontman. And his moves are no longer blocked out in detail for the entire show; instead, he bounced, rocked and swiveled with the natural, confident spontaneity of a man in control of both his abilities and his audience.

The multiple influences are obvious, but Timberlake has become his own brand of pop royalty.

Previous Next Start Slideshow
Justin Timberlake
Around The Web