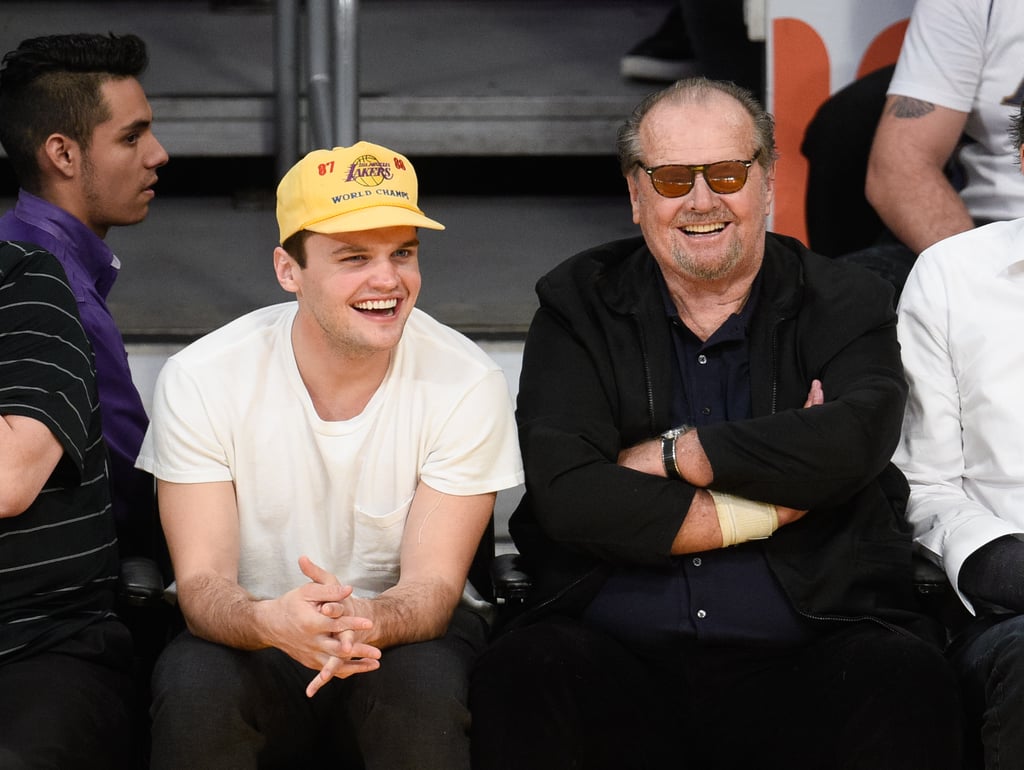 Jack Nicholson and his youngest son, Ray, had a fun night out when they attended the Lakers game on Sunday. The father-son duo was all smiles as they watched their home team take on the Golden State Warriors at the Staples Center. Jack and Ray, who is morphing into his famous father but also slightly resembles Leonardo DiCaprio, chatted and cracked each other up during the game and appeared to have a great time. Keep reading to see more photos from their night, then check out these other celebrity dads who are nearly identical to their sons.