Will Will & Jada Renew Their Vows?

The Smiths went to London for the premiere of The Pursuit of Happyness. We bet they will be back in the states for the Golden Globes in less than a week. You can tell they are all so supportive of each other. In fact, Will and Jada seem to be going strong after almost 10 years of marriage that they might do it again. Apparently not only did Tom and Katie's wedding inspire J Lo and Marc to walk down the aisle one more time, but Will and Jada too. Here's more:

Word is the actor was so overcome by his friends' fairy-tale ceremony near Rome in November that he's planning one for himself and his wife, Jada Pinkett Smith. Tom and Katie's wedding "made me realize we didn't have a big wedding," Will told Jay Leno on December 20. "It was the most amazing experience." So he'll throw a big bash of his own. "We're going to go back and do it again," says Will, who is planning the ceremony in honor of his 10th anniversary, December 31, 2007. "We'll renew the vows and all that."

They certainly have figured out something right in this crazy Hollywood world. For more of the Smith family walking the red carpet and with other cast members like Thandie Newton just read more 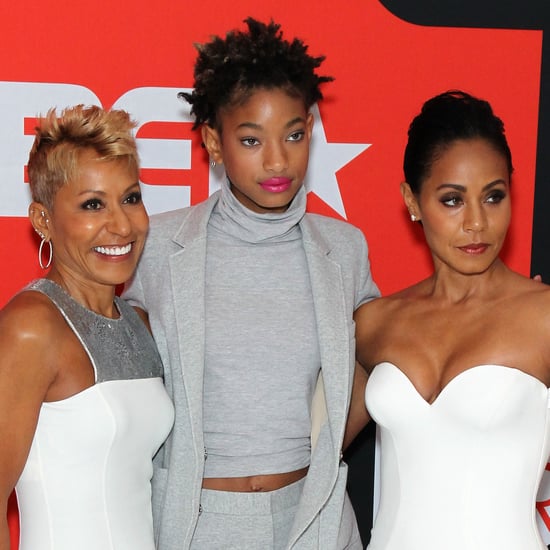 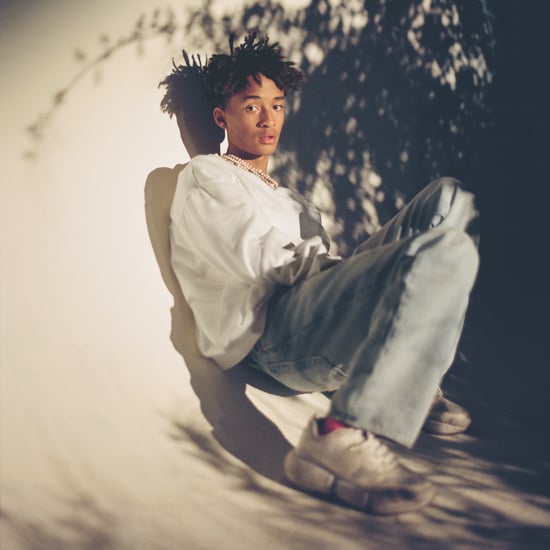 Fashion Video
Jaden Smith and Emma Chamberlain Work With Levi's to Reduce Our Carbon Footprint: "It's Cool to Thrift"
by Sarah Wasilak 4/23