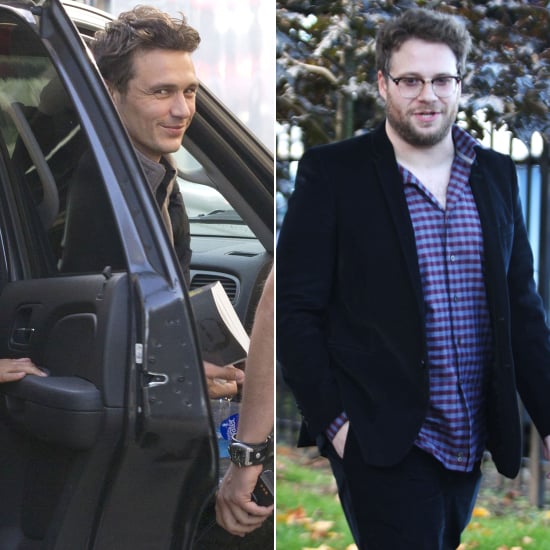 James Franco and Seth Rogen reunited in Vancouver yesterday to start working on their latest movie, The Interview. The comedy project, which follows a talk show host and his producer as they are caught up in an assassination plot, also stars Lizzy Caplan. The film marks the fifth project that Seth and James have teamed up on and the third film that they've worked on that Seth also cowrote. 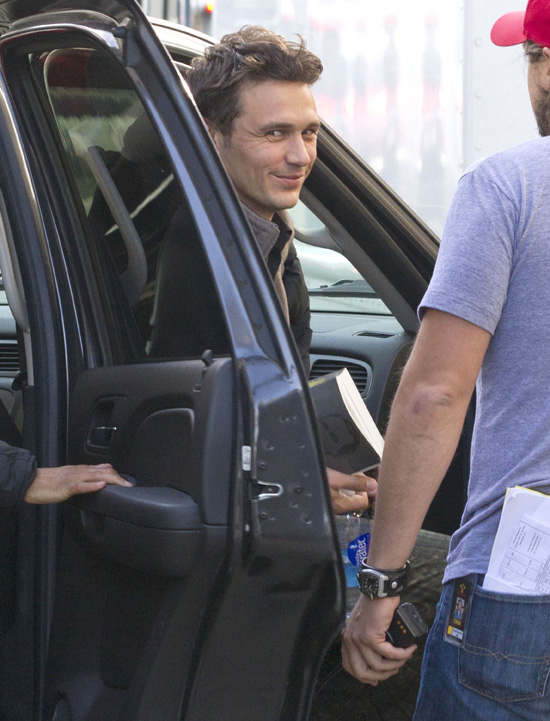 The multitalented James has a big weekend ahead of him, as his directorial debut, the film adaptation of As I Lay Dying, will be making its debut at the AMC Empire in NYC today. James has been heavily promoting the opening and even promised fans on Instagram that he will be at the showings in the Big Apple. As if that wasn't enough, James also published a new article on Vice.com yesterday where he discussed the life of author J.D. Salinger and the new biography, Salinger. 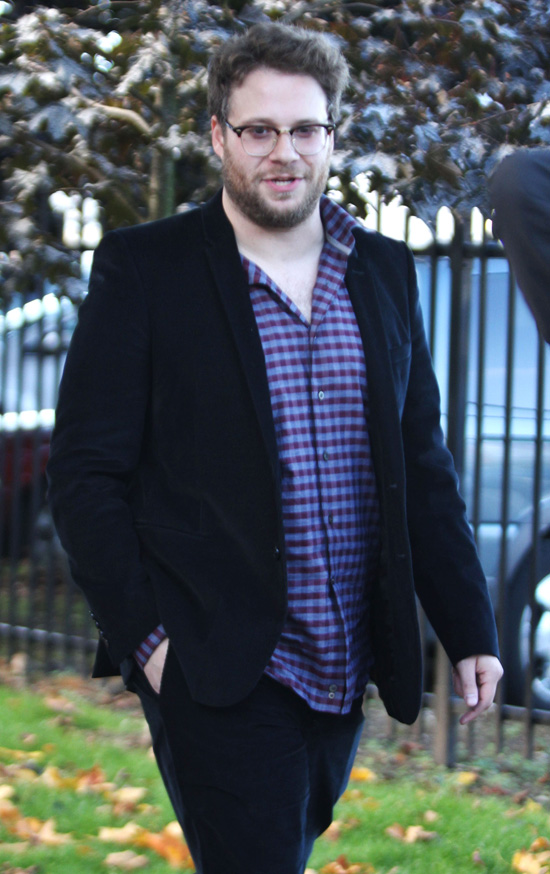 Image Source: FameFlynet
Seth RogenJames FrancoStars On The Set
Around The Web 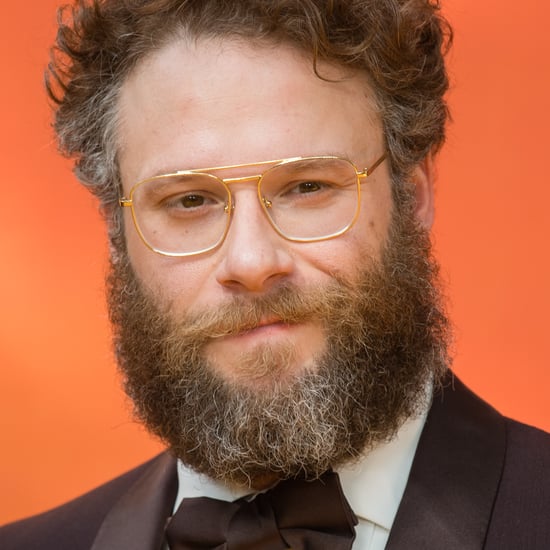 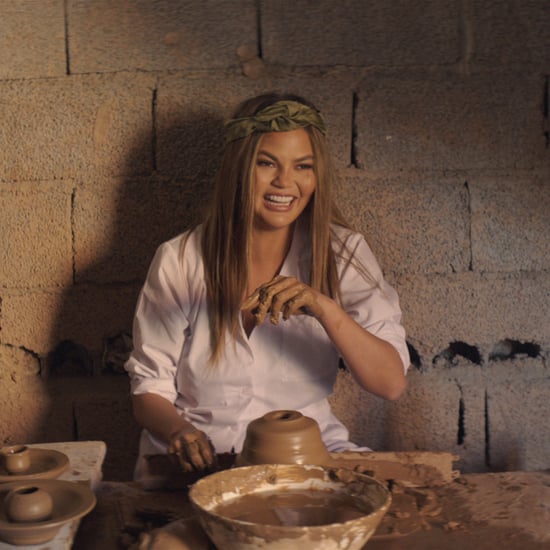 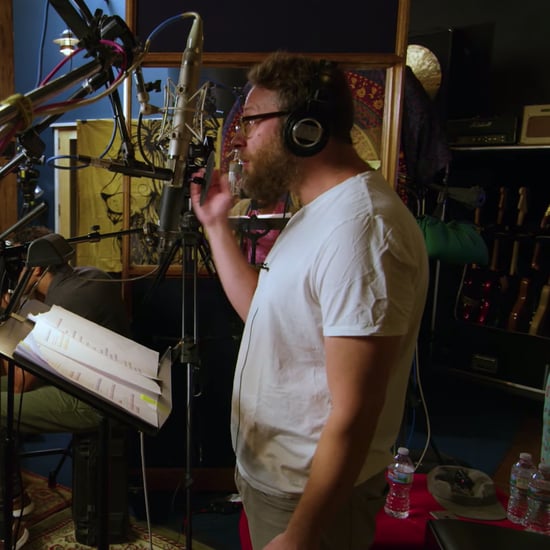 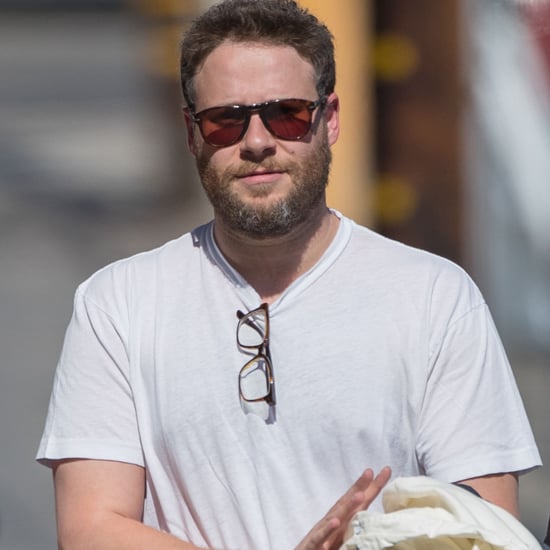 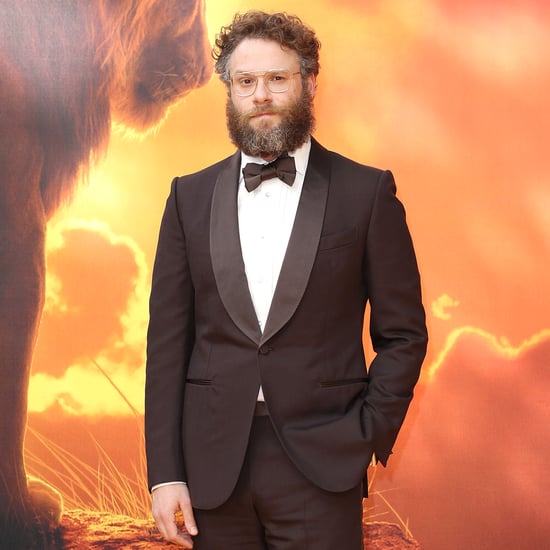