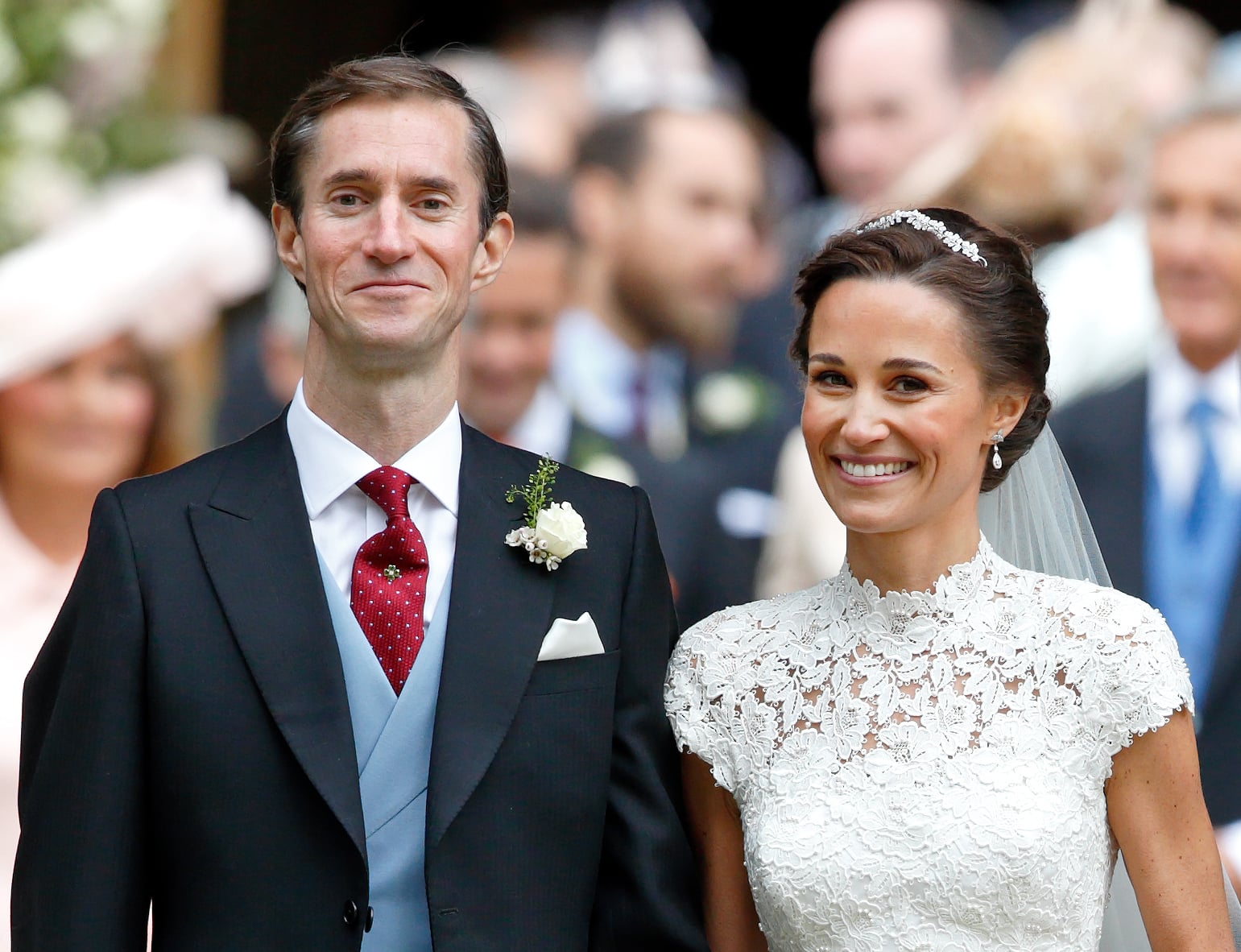 Pippa Middleton officially became part of the Matthews family when she tied the knot with her longtime boyfriend, financier James Matthews, in England on May 20. The lavish and beautiful affair was attended by those closest to the bride and groom, including James's reality TV star younger brother, Spencer. While the siblings are obviously well-known in the UK for very different things, there is one thing that some people might not know: they had an older brother named Michael. In 1999, Michael became the youngest Brit to climb Mount Everest at age 23. While making his way back down the mountain, the experienced climber lost contact with the rest of his team when bad weather approached and he sadly passed away.

To ensure that his memory lives on, his family started the Michael Matthews Foundation, a charity that provides education to children in remote areas. They touched on Michael's spirit on the organization's website, writing, "Mike was cheerful, hard-working, modest and much loved. Wherever he was around, there was laughter. He is greatly missed by his family and friends — and always will be." While James hasn't spoken publicly about his brother's death, Spencer opened up about Michael during an appearance on Britain's Loose Women in 2016, saying, "He lives on in our family. We celebrate his birthday every year. Whenever you feel like giving up, you think about them and how they wouldn't have given up. He was such a brave young man. Often you find the strength to continue with something that you might find tricky by thinking of him."