This week in our favorite celebrity tweets, James Van Der Beek shared what everyone was thinking during Justin Timberlake's performance. Also, Elizabeth Banks expressed why salads just don't cut it, Damon Wayans Jr. opened up about his latest feud, and Sarah Silverman gave us some news we just didn't need to hear. 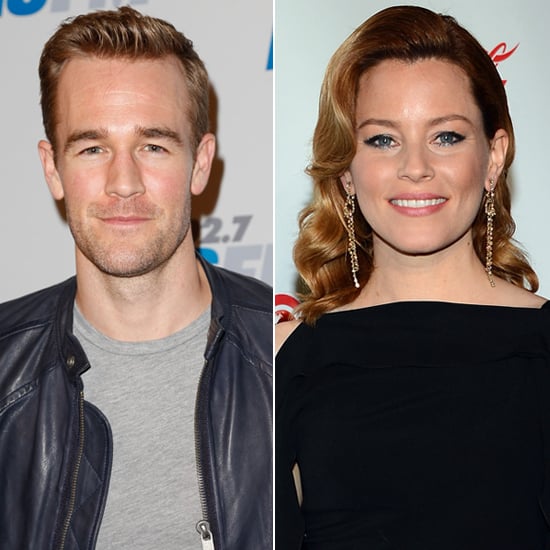 Check out all that and more in this week's roundup of the most hilarious celebrity tweets!


We're starting to think Justin Timberlake might be a sorcerer.

Things I learned watching the #VMAs2013: @jtimberlake is in much better shape than I am.

Welcome to all of our diet struggles (see also: cheese fries).

I just ate a wonderful salad for dinner and ... I'm freaking starving. Dammit!

Well, "fun" is definitely one word for it! Thanks, Sarah Silverman.

Listen, even Satan gets bored sometimes.

"I know lets put stickers on every single piece of fruit sold in America!" -Satan

Check out the rest of our favorite tweets when you read on!


Chrissy Teigen knows what she wants, and she doesn't need your approval.

Darn. We wish we'd known this before trusting Anna Kendrick with our deepest secrets.

If you ever want to tell me a secret and you make me swear "on puppies" that shit is going to my grave.

Sometimes it feels like Siri gets everything wrong on purpose.

Hey iMessage, sometimes it's "were."

At least Lena Dunham knows what she's shooting for.

What exactly is the difference between going out to dinner at a fancy restaurant and eating 5 sticks of butter?

Wow. What a great night of #VMAs. Now I'm gonna get some cleaning done and- oh look they're on again.

False. Where would we binge-watch Netflix?

If girls wanted to have sex as much as guys did there would be no computers.

.@Walmart I just feel like I can trust you guys.

If anyone can make a friendship with J.J. Abrams happen, it's Neil Patrick Harris.

I've decided that I'd like to be J.J. Abrams' best friend. I feel like that should happen.