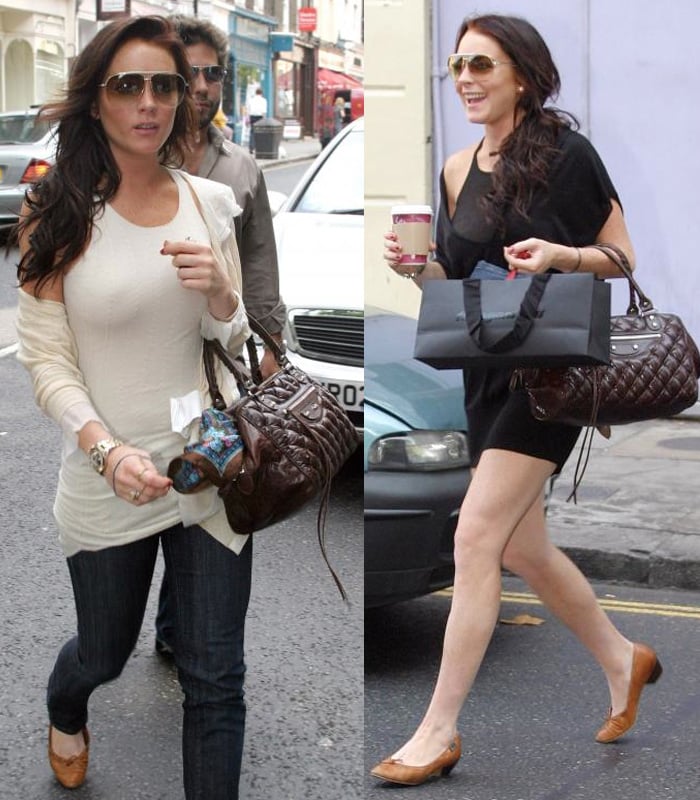 Jane Fonda is the latest to speak out about Ms. Lohan's behavior and work ethic. She totally agrees with the execs who sent LL a letter calling BS on her exhaustion. Lindsay has some of Hollywood's biggest stars speaking out about her late nights. I hope she is listening; if she's not careful she'll soon blow a very good thing. Here's more: 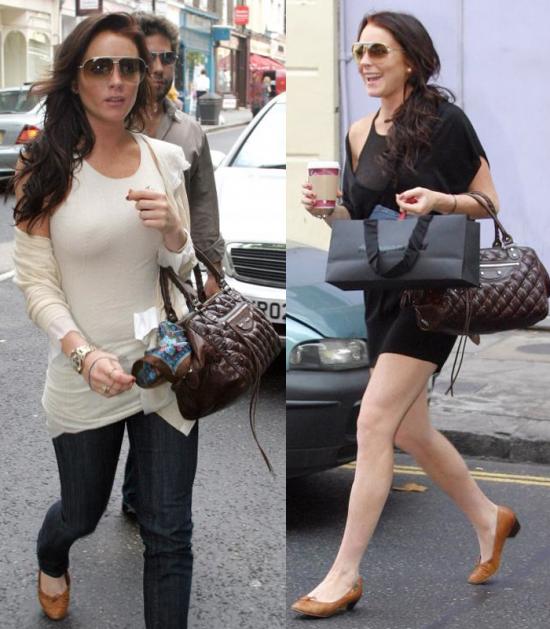 "I think every once in a while, a very, very young person who is burning both ends of the candle needs to have somebody say, 'You know, you're going to pay the piper. You better slow down,'" Fonda told Access Hollywood Tuesday. "So I think it was good."

"[Lohan's] in the magazines, so you always know what she's doing because you can just read about it in the tabloids," Fonda said. "She parties all the time…And you know, she's young and she can get away with it. But, you know, it's hard after a while to party very hard and work very hard. She'll learn that."

"I just want to take her in my arms and hold her until she becomes grown-up," she says. "She's so young and she's so alone out there in the world in terms of structure and, you know, people to nurture her. And she's so talented."

I like the last part the best. People are annoyed with LL but they want so badly to help her since she seems like such a mess. Some day she will listen, but will it be too late? For more pics of LL shopping with her awesome Balenciaga bag just read more