January Jones joined her X-Men: First Class costars in NYC this morning for a promotional stop by The Today Show. The foursome sat down with Matt Lauer to chat about their prequel, which opens nationwide June 3, and even shared what superpowers they would like to have; January, Zoe Kravitz, and James McAvoy chose the power of flight while Michael Fassbender joked he'd like to be able to grow a tail. The stars stepped out together last night for the film's Big Apple premiere, with Kevin Bacon, Lucas Till, and Rose Byrne joining the posse for photos. They were still missing a few key members of the all-star cast, since Jennifer Lawrence and Nicholas Hoult weren't able to attend. January was decked out in an asymmetrical dress for the a.m. interview after rocking a Preen ensemble last night, though she introduced a particularly sexy maternity style when she wore a sheer shirt back in LA earlier this week.

Celebrity Couples
Matt Damon Is Ready For a Ben Affleck and Jennifer Lopez Reunion: "I Hope It's True"
by Grayson Gilcrease 5 days ago 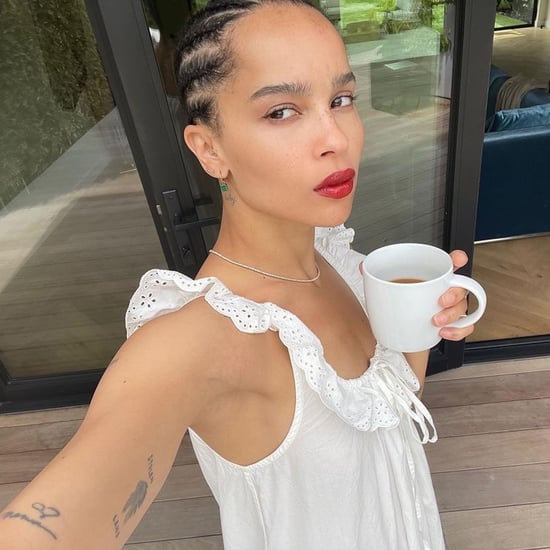 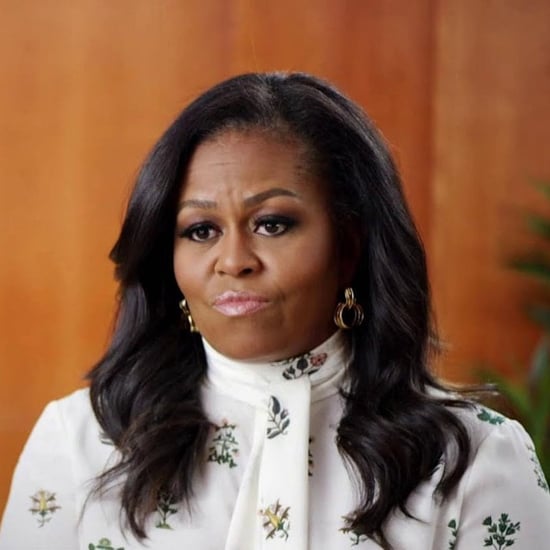