Jason Sudeikis took the helm of his Vespa yesterday in NYC, with girlfriend Olivia Wilde holding on tight. She's been jetting back and forth between LA, London, and NYC in recent weeks while working on two films. She stars with Chris Hemsworth in Ron Howard's Rush, and shares the big screen with Jim Carrey and Steve Carell in The Incredible Burt Wonderstone.

As for Jason, it seems his uncertain future on SNL will be decided in the upcoming months. According to the show's producer, Lorne Michaels, no final decisions have been made about next season's cast. Lorne recently talked about Jason and Andy Samberg's rumored departure from SNL, saying, "I've had a rule since the second season, which is to not make any decisions in June. We'll see in July." One key player who won't be back in the Fall is Kristen Wiig. After seven years and many memorable Kristen Wiig characters, she ended her run on this year's season finale. 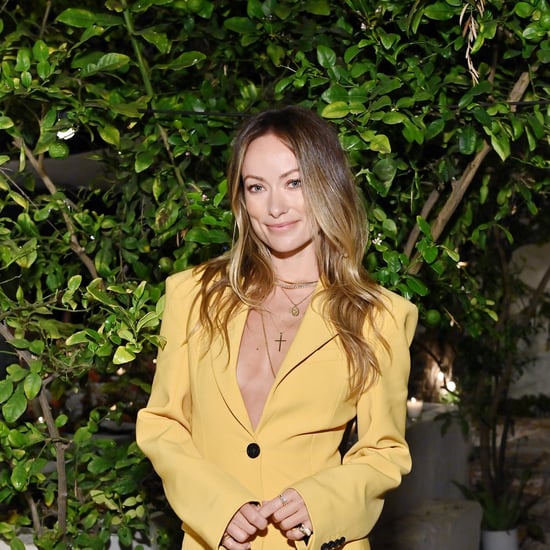 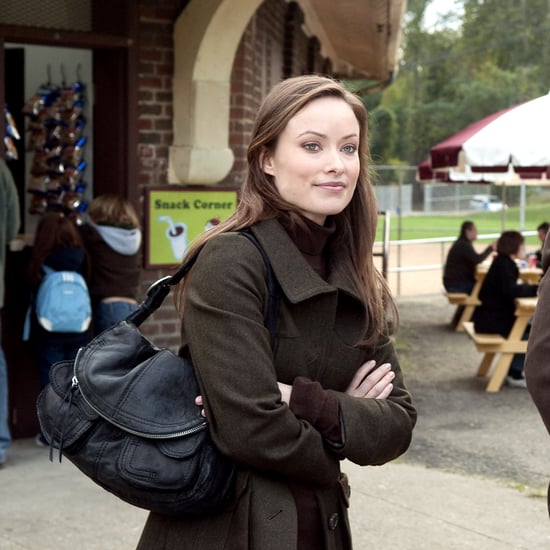