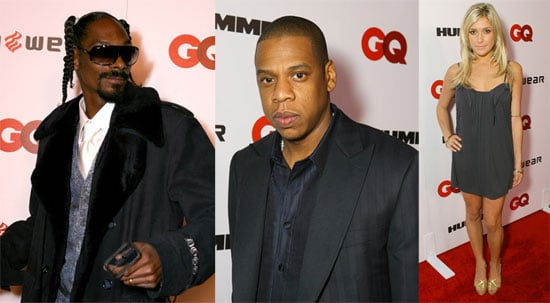 Jay-Z celebrated the release of his album Kingdom Come earlier this week at Area in LA. Lots of Jay-Z's friends came down to the party including Jimmy Kimmel and girlfriend Sarah Silverman. Kristin Cavallari also showed, probably still a little upset after learning that her remake Revenge of the Nerds was nixed for being too raunchy. But the big man of the night, besides Jay-Z was Snoop who gave lots of autographs to fans waiting outside. We don't really get how he isn't in jail despite his recent arrests for carrying various assault weapons. Hopefully he left them at home! 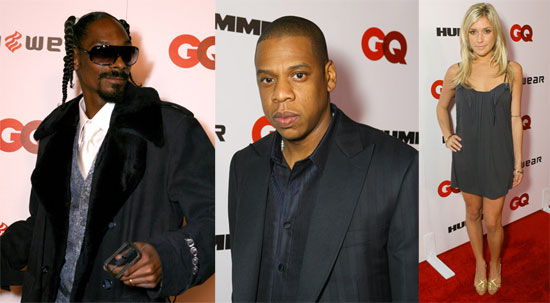 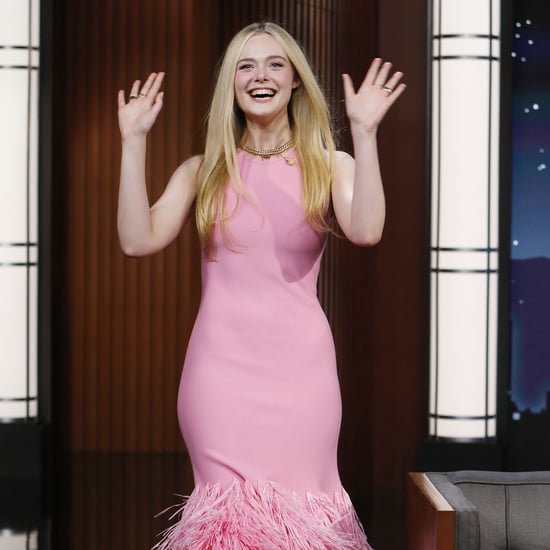 Oscar de la Renta
Not to Be Dramatic, but Elle Fanning Looks Like an Angel in This Oscar de La Renta Gown
by Shelcy Joseph 2 weeks ago 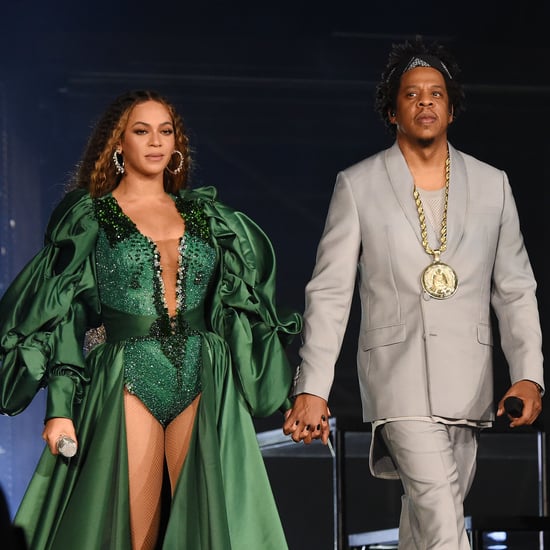 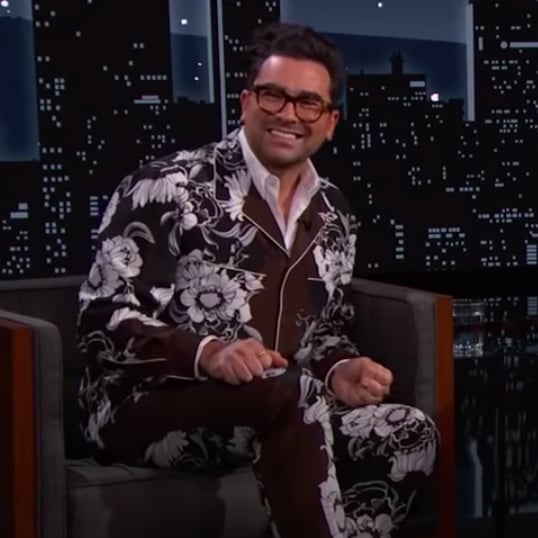 Dan Levy
Dan Levy Says His Parents Sang Their Speech at His Sister's Wedding, and Gosh, We Love This Family
by Kelsie Gibson 10/28