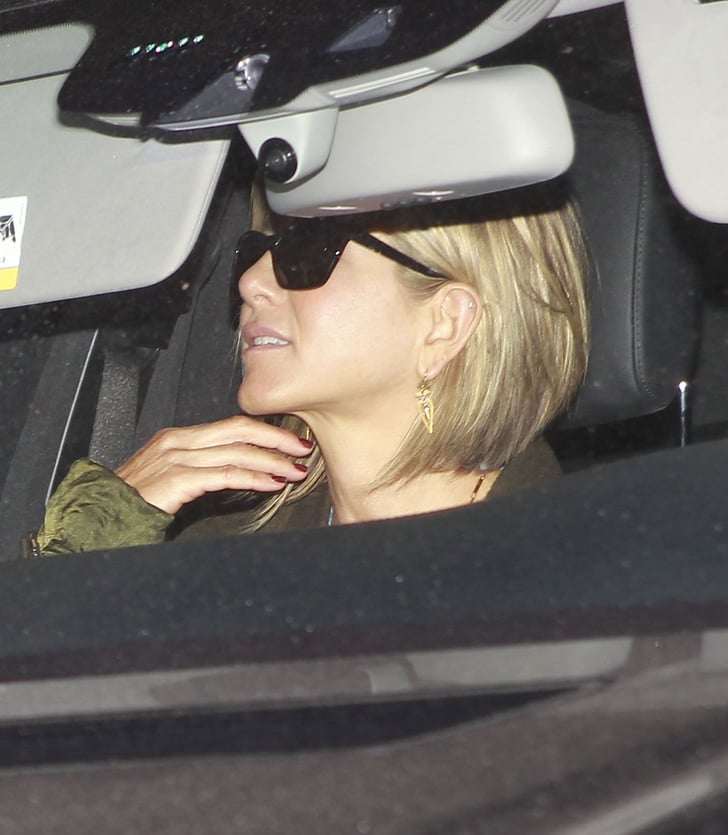 Emily Blunt had an intimate and star-studded baby shower at her and husband John Krasinski's home in LA on Saturday. Pals Jennifer Aniston, Justin Theroux, and Kristen Bell were all on hand for the special party, as Emily and John await the birth of their first child. Jennifer and Justin looked joyous for the occasion, flashing smiles as they approached the home. All the stars in attendance are good friends and known to buddy up in their downtime — Emily soaked up the sun with Jennifer and Justin during a group vacation in Mexico in January. 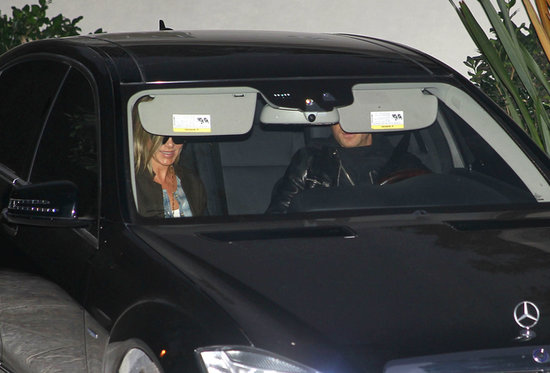 Emily and John have never been shy about their desire to start a family. In 2012, the actress opened up to Manhattan magazine about seeing herself as a mother. “We want to have children; I just don’t know when yet," she said. "I’m just not sure about the timing of all of that. We’re both from big families, so I think it’s something we want.” The timing worked out in late 2013, and the couple confirmed their big news in September. Emily has stayed active throughout her pregnancy, finding time to visit her gym in LA and take up outdoor activities. On Saturday, Emily challenged herself with a hike in the Hollywood Hills. 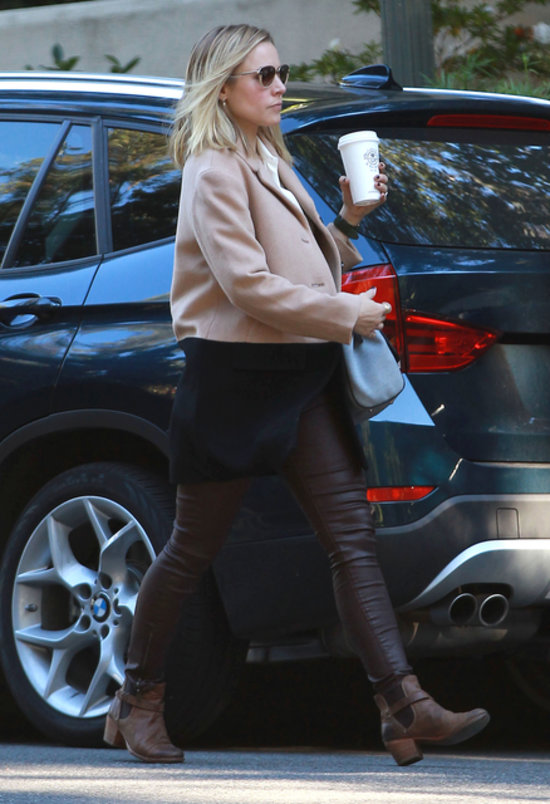 Kristen Bell
Kristen Bell Wants to Make Self-Care Affordable Again: "It's Not Fair That Rich People Get the Good Stuff"
by Kelsey Castañon 3 days ago

Nostalgia
Harry Styles and Rachel Green Own the Same T-Shirt — Don't You Want One, Too?
by Sarah Wasilak 3 days ago