Jennifer Lawrence and Bradley Cooper wore their best 1970s garb to meet up with Amy Adams and Jeremy Renner on the set of their upcoming David O. Russell film in Boston yesterday. Bradley and Jennifer already showed off their crazy curly hairstyles on set earlier this week, but this is the first time we've seen Amy and Jeremy's intense retro perms. The film, which is still untitled, also stars Christian Bale, who debuted his dramatic transformation for the project last week when he filmed scenes while wearing a fat suit and a comb-over wig. The movie, which follows a con artist who is trying to turn the tables on a group of mobsters and corrupt politicians, will reportedly hit theaters on Christmas of this year.

Netflix
Don't Look Up Isn't a True Story, but It's Inspired by These Real-Life Events
by Divya Meena 1 week ago 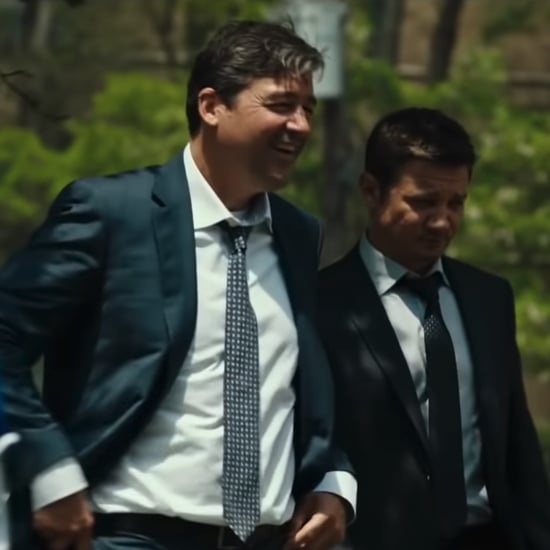 Netflix
Everything We Know About Don't Look Up, Netflix's Star-Studded Sci-Fi Film
by Kelsie Gibson 4 weeks ago