The stars of The Hunger Games took their press tour to Paris today. Jennifer Lawrence, Josh Hutcherson, Elizabeth Banks, and Liam Hemsworth posed together during a photocall after popping up in London for a red carpet premiere yesterday. In the UK, Jennifer wore a gold Ralph Lauren gown, much like the Prabal Gurung look she chose at Monday night's world premiere in LA. This evening, though, she chose a simple black Tom Ford dress with an open back. Elizabeth Banks brought a pop of color in a berry-hued embellished outfit while Josh and Liam looked dapper in suits.

Jennifer recently addressed rumors of a feud between the Hunger Games and Twilight stars, saying that she actually contacted Kristen Stewart. Jennifer told Access Hollywood, "I just shot her an email, and was like, 'Hey, can't wait to see more as this feud unfolds!'" She "wrote me back, and she was like, 'It's fine.' So, she understood." 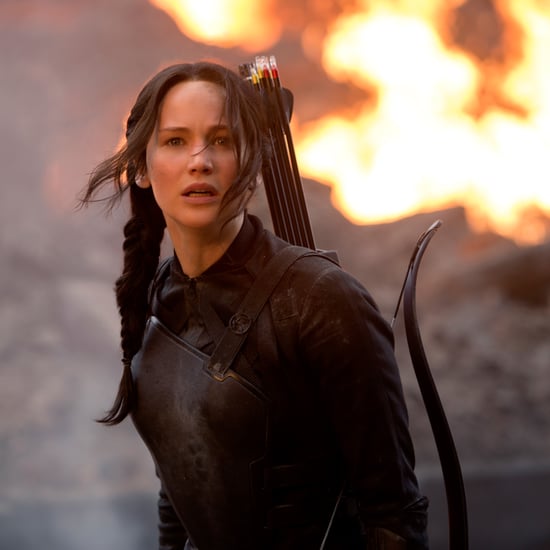 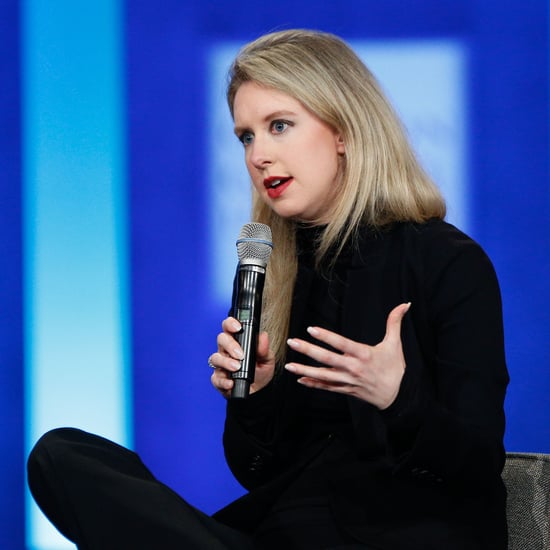