Despite battling walking pneumonia, Jennifer Lawrence hit the red carpet in a strapless Dior Haute Couture gown at tonight's SAG Awards in LA. She's nominated for her role in Silver Linings Playbook after taking home the best actress statue at the Golden Globes earlier this month. Her "I beat Meryl" acceptance speech was the subject of some controversy, but Jennifer responded to the backlash during a recent visit to the Late Show, explaining, "I was like, is that what this turned into? I don't like Meryl Streep? As if I've had my eyes on getting that girl forever and I was like, 'Finally! I knew it would happen one day!'"

Amid her busy award season — she nabbed an Academy Award nomination for best actress as well — Jennifer found time to host SNL and make numerous promotional appearances. Jennifer spoke about all the excitement during a stop by Live With Kelly and Michael this past week. 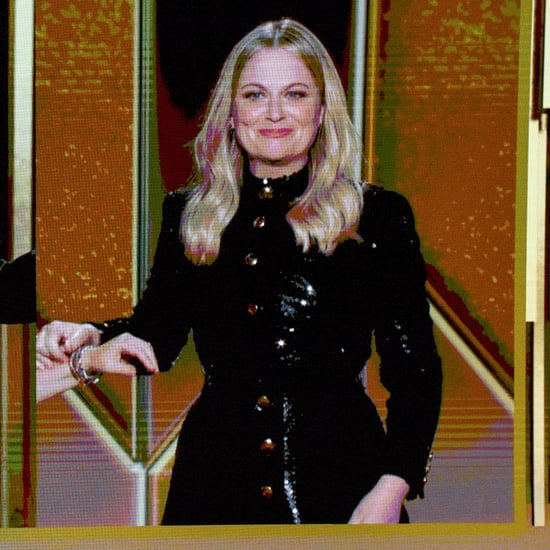 Amy Poehler
No, Amy Poehler Doesn't Have a Tattoo — Here's the Meaning Behind Her Hand Doodle
by Amanda Prahl 9 hours ago

Golden Globe Awards
Chloé Zhao Makes Golden Globes History: "This Is Why I Fell in Love With Making Movies"
by Yerin Kim 9 hours ago 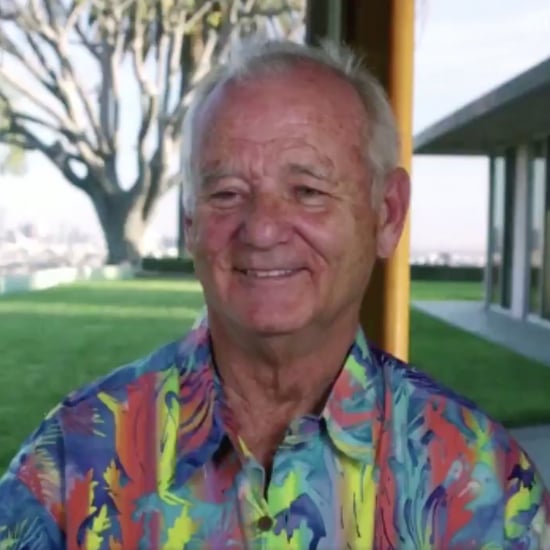 Bill Murray
Bill Murray Dialed Into the Golden Globes in a Hawaiian Shirt, and I'll Have What He's Having
by Victoria Messina 9 hours ago 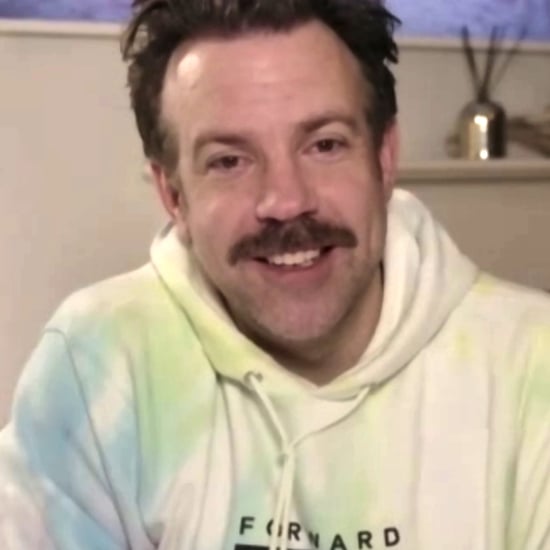