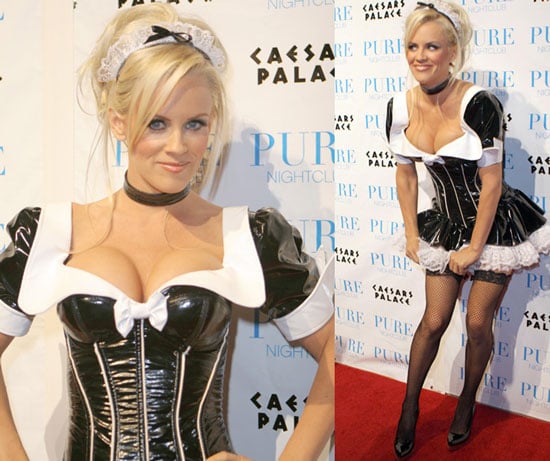 Here's some leftover Halloween pics of Jenny McCarthy partying at The Scream and Shout Halloween bash at Pure in Las Vegas on Tuesday night. Jenny turned 34 yesterday and for a mother she sure looks great. Let's hope her son was trick or treating elsewhere. Hopefully boyfriend Jim Carey was nearby to fend off other interested suitors! We have not seen them together in a little while but we hope they resurface again soon. Who would have thought an MTV Singled Out host would end up so successful? 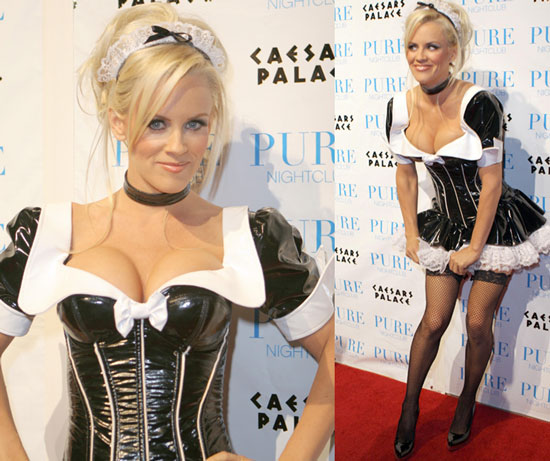 Previous Next Start Slideshow
Jenny McCarthy
Around The Web