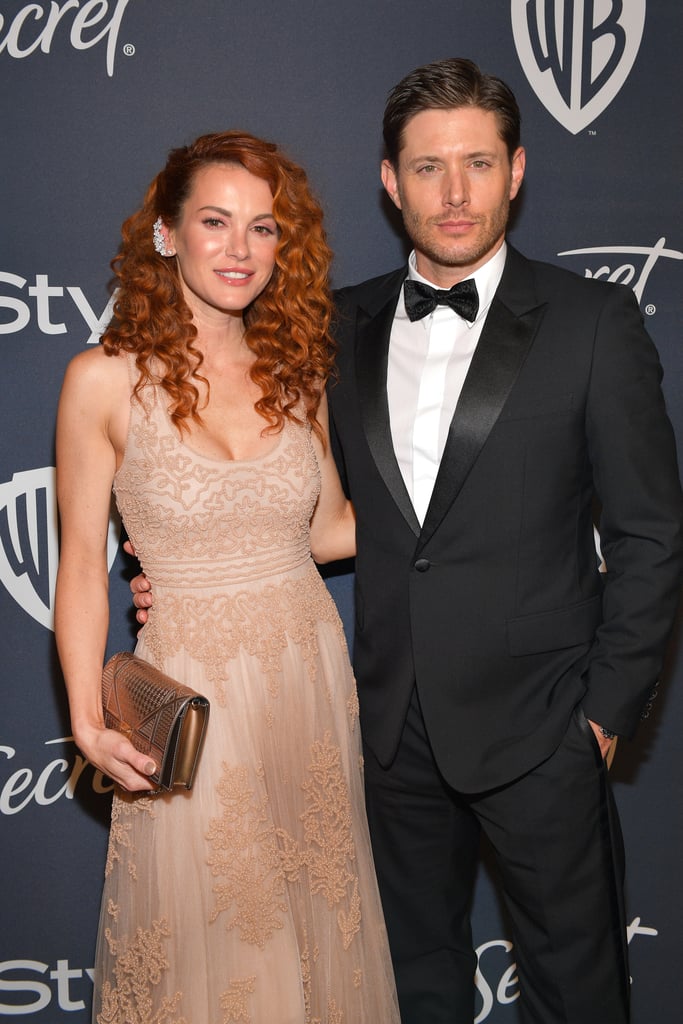 Jensen Ackles and Danneel Harris Are One Good-Looking Couple

Jensen Ackles has a lot to be proud of: his flawless singing voice, those killer looks, and his adorable bromance with fellow "Supernatural" alum Jared Padalecki. Not to mention, the "Boys" actor's sweet romance with "Supernatural" costar and wife Danneel Harris Ackles, whom CW fans will also recognize as Rachel Gatina from "One Tree Hill."

The Ackles worked together on their 2007 movie "Ten Inch Hero" and were close friends before things turned romantic. Their relationship only grew more serious when Jensen asked Danneel for her hand in marriage in November 2009. The two made it official less than a year later when they tied the knot at The Rosewood Crescent Hotel in Dallas, TX, on May 15, 2010.

Since then, the couple have started a family and welcomed three beautiful children into the world — Justice and twins Zeppelin and Arrow Ackles. Between both proud parents, their Instagram pages are filled with cute photos of their kids as they spare no moment to show them off.

From sharing the screen together and being business partners — running their joint production company, Chaos Machine Productions — to raising a family, Jensen and Danneel are the definition of a power couple. Ahead, check out all of their sweetest photos together.

Emma Corrin
Is Emma Corrin Single? What We Know About the Star's Dating Life
by Michele Mendez 3 minutes ago