We all love Jeremy as Ari on Entourage but lately it seems as if he has been staying in character. He recently accused long time pal John Cusack of being jealous of his fame. This week he also scoffed at the fact that Nick Lachey was picked as Cosmo's Fun, Fearless Male, saying quarterback Rex Grossman should have won instead because: "He makes Nick Lachey look like Clay Aiken." So what do you think, is Jeremy turning into his cocky Entourage counterpart? 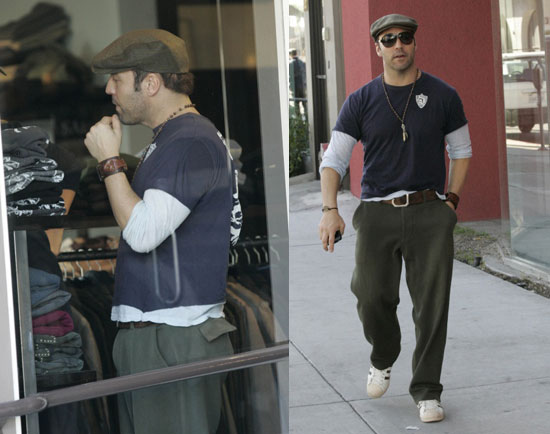