Jeremy Renner reported to the set of The Bourne Legacy in the Philippines yesterday. He was joined by bodyguards and costar Edward Norton for a day of shooting at the Navotas Fish Port in Manila. Jeremy is taking over the lead role from Matt Damon, who starred in the first three films in the franchise. He won't be playing Matt's Jason Bourne, though, since he's being introduced as a new character named Aaron Cross. Jeremy's packing in a lot of action on the big screen lately after the 2011 release of Mission: Impossible — Ghost Protocol and he'll keep it up when The Avengers hits theaters in May followed by The Bourne Legacy this August.

Previous Next Start Slideshow
Edward NortonJeremy Renner
Around The Web 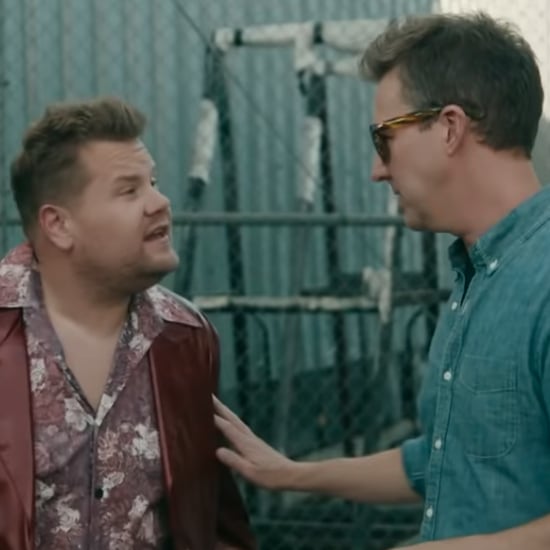 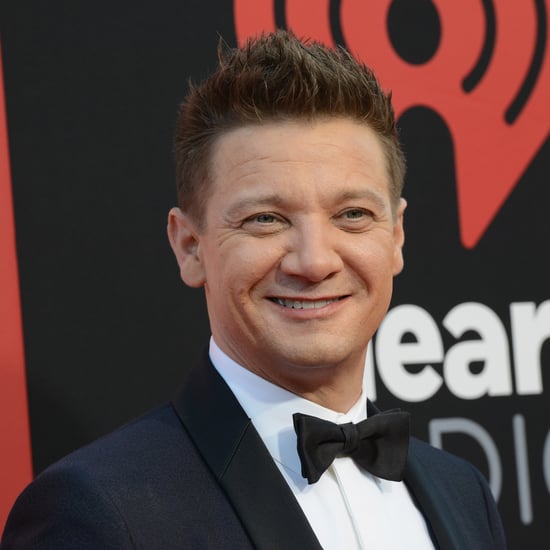