Jessica Alba continued her string of recent public appearances at the Outstanding Mother Awards in NYC yesterday. She chose a printed Narciso Rodriguez dress for the event, which honored Nina Garcia and Gayle King, and topped the look off with a leather jacket for a visit to the Anderson studios later in the day. Jessica's other obligations this week included a stop by the Biggest Baby Shower Ever with her Honest Company cofounder Christopher Gavigan and a glamorous night at the Met Gala. Jessica chose a metallic Michael Kors gown for her turn in front of the cameras at the fashionable bash.

The fun should continue for Jessica since Sunday is Mother's Day, and she's just one of many celebrity moms who have welcomed children within the last year. She gave birth to Haven in August, making her oldest daughter Honor a big sister. 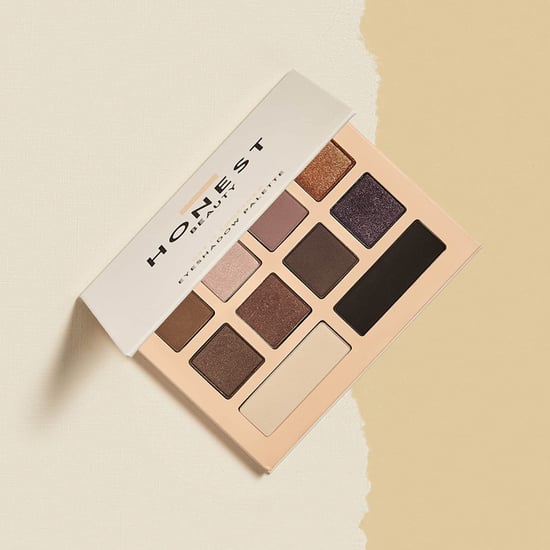 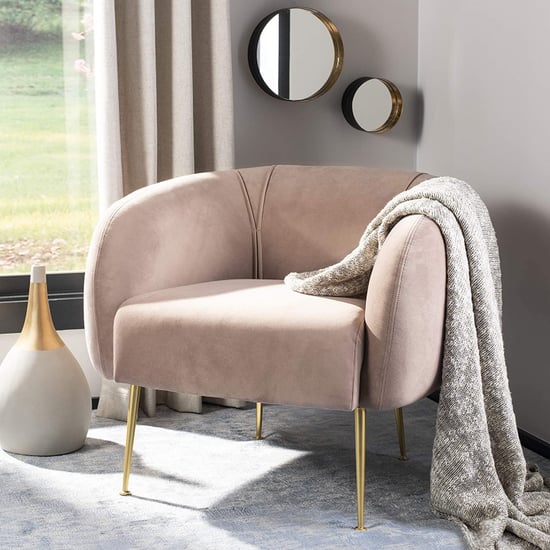 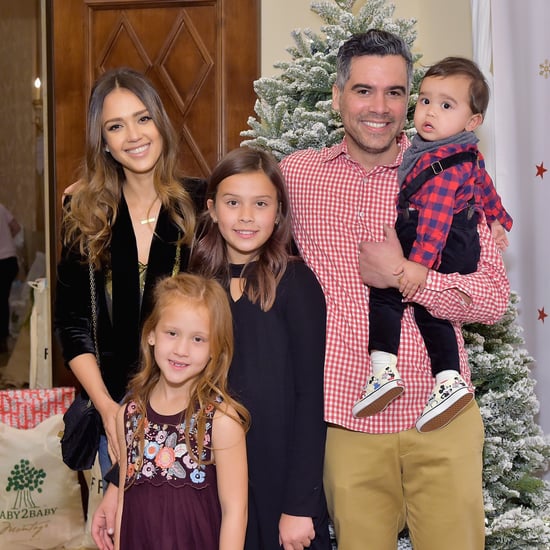 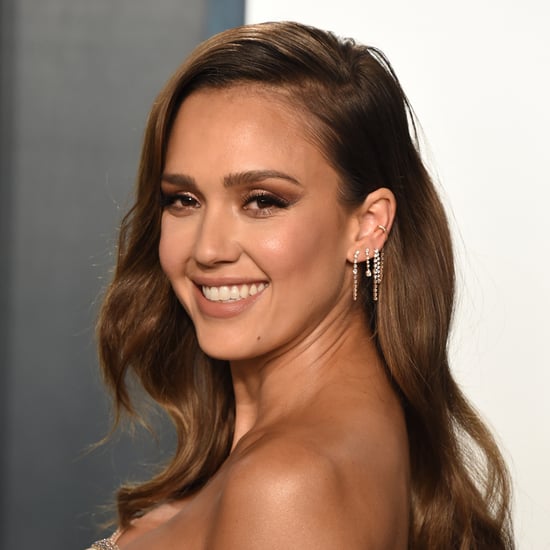 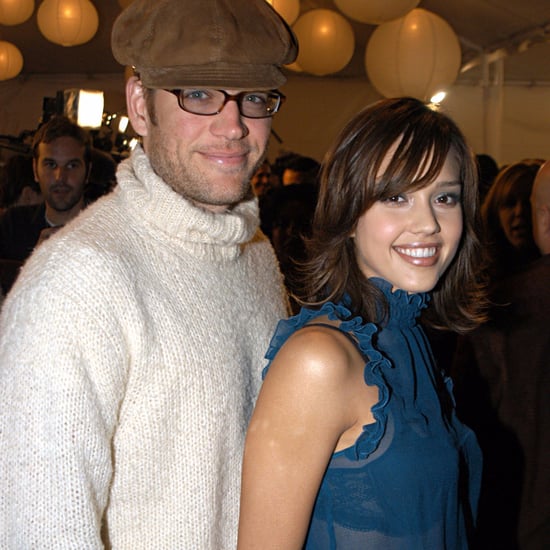