Last night's Self magazine Women Doing Good Awards brought out honorees Jessica Alba and Jenna Dewan, as well as a group of real-life winners. Kerry Washington was also among those being celebrated by the publication, but work on her new show, Scandal, kept her away from the bash at NYC's IAC Building. Jessica Alba hit the red carpet in a Valentino gown, while her husband, Cash Warren, and best pal Kelly Sawyer hung out beside the step and repeat. Jenna, who brought her mother as a date, wore Vivienne Westwood.

Jenna accepted an award for her work with animals at the LA shelter The Gentle Barn. She's also been busy chatting up her new movie, 10 Years, out tomorrow, which is her first big-screen project with husband Channing Tatum since they appeared in the dance-filled Step Up. The new film, though, doesn't show the couple busting a movie. She told us, "It's funny! We don't dance in the movie. We wanted to look for something that was a little bit of a different dynamic than our relationship is naturally. Otherwise, it would have been the same old, same old." Jenna and Channing just wrapped up a jet-setting Summer that included a visit with her friend Stacy Keibler and George Clooney at Lake Como. The highlight of the Summer, according to Jenna, was "All the traveling. We did a good bit of traveling. We were in Italy, we went to Germany — we were all over the place."

Jessica, who's on the current cover of Self, was feted for founding the eco-conscious Honest Company. She spoke about life with her husband, Cash, and their two daughters, Honor and Haven. On being a mother, Jessica says she loves "Every single day, I mean every moment, that I get to love them and cuddle them and be with them. To be able to watch them grow, I learn so much from them and just being a mom." She took the stage after a sweet introduction from Self's editor in chief, Lucy Danzinger, and shared a few inspiring words. Jessica congratulated the other winners, and closed with the line, "Without all of us doing a little bit of something, nothing's gonna change." 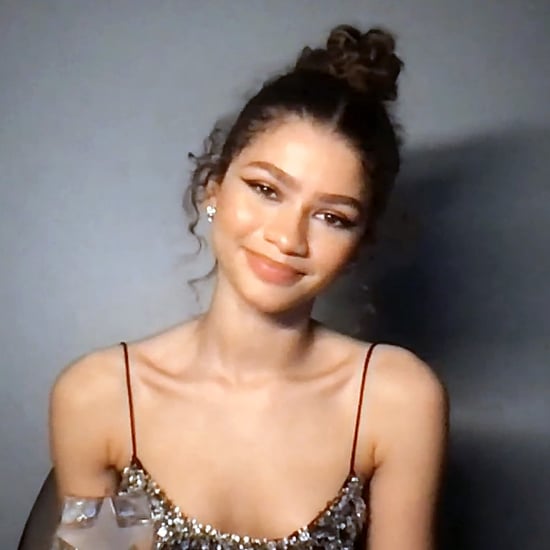 Zendaya
Is It Possible For Zendaya to Glow Any Brighter? Her Glistening Dress Says, "Hell Yes"
by Sarah Wasilak 3 hours ago 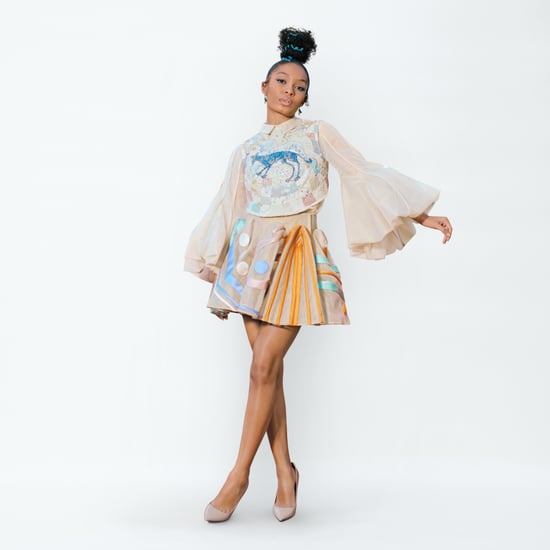 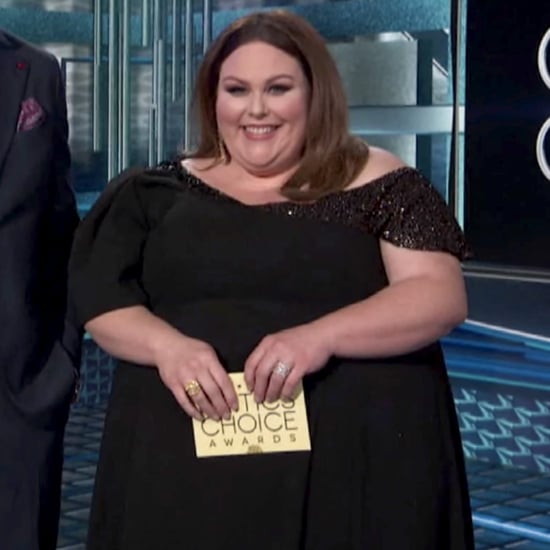 Chrissy Metz
Chrissy Metz Knew Where to Go For a Sexy, Comfortable LBD: "We Embrace Designers That Are Size Inclusive"
by Sarah Wasilak 4 hours ago