Jessica Biel continued her string of recent glamorous appearances at the NYC premiere of Total Recall last night. She chose a white lace Elie Saab Couture look for the red carpet, after donning pink Christian Dior Couture for the LA debut on Wednesday. Jessica was joined by her costar Kate Beckinsale for the West Coast screening, and the duo chatted with us on their way into the movie. They talked about their badass roles and joked that Jessica would win in a fight against Kate.

Kate had her husband and the film's director, Len Wiseman, by her side for the big event, though Jessica was without fiancé Justin Timberlake. He's currently filming Runner, Runner in Puerto Rico with Ben Affleck. Justin and Ben have both taken breaks from work to show off their shirtless physiques on the Caribbean beaches — make sure to vote for them and your other favorites in our 2012 Shirtless Bracket! 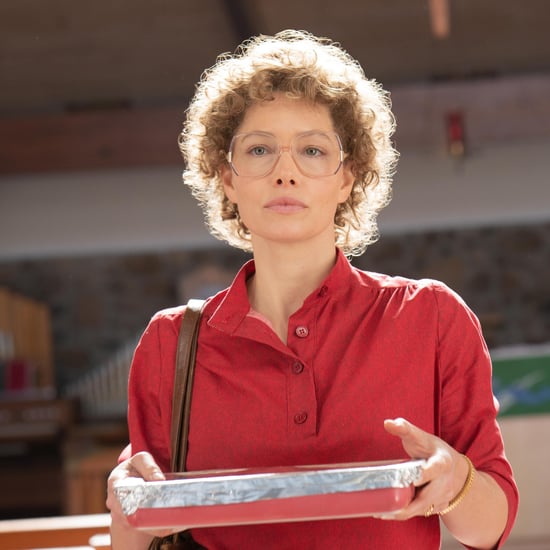 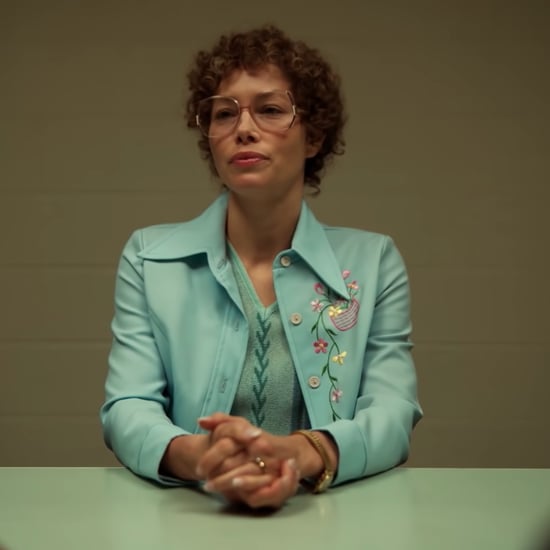 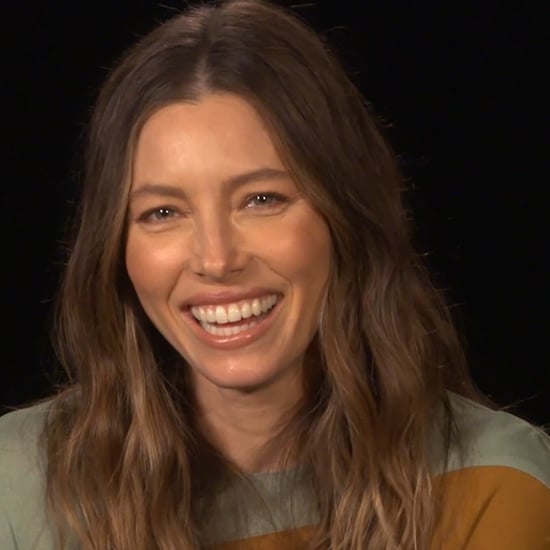