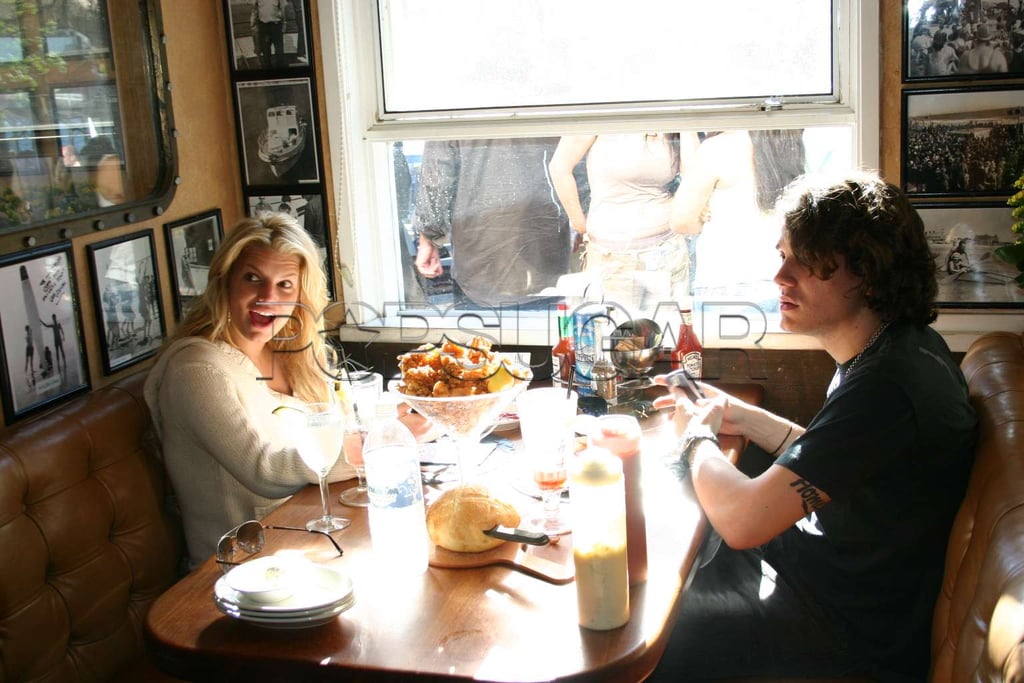 Jessica and John Making it Work

Jessica Simpson and John Mayer have been playing the denial game. She even fired her publicist after US and People cover stories talked about them being an item, but now it's looking like the two really are dating (again?). They apparently had a not so secret rendezvous at the Four Seasons, and the two were spotted having a flirtatious lunch together in Malibu at Paradise Cove Beach Café last week. He must really like her since he is about to be followed everywhere. US Weekly reports: 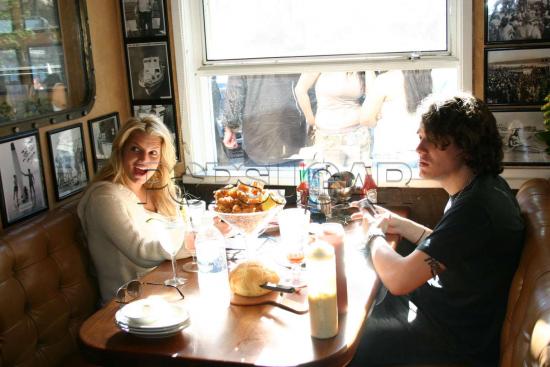 “She didn’t eat much,” a witness says. “She drank double vodka cranberries. When they got up, Jessica was rubbing his back. You could definitely tell they were on a date.” Mayer left a $40 tip on the $100 bill.

“She’s taking her time with it,” a Simpson pal says.

Adds a Mayer source, “It’s a flirtation. I wouldn’t call it full-on dating, but there is a fondness. He doesn’t like the attention, but he likes her. He wants to avoid the public scrutiny of last time.”

We bet John will update his blog soon to let us know how he feels about being caught with Jessica. We wish him the best of luck since he knows how hard it will be to date such a tabloid favorite. As for Jess, we are hoping she finds love again since it must be hard to see Nick so happy. Of course all this could be just Pimp Daddy Simpson's plan to distract us from the fact that it's the anniversary of her split from Nick.

Previous Next Start Slideshow
John MayerJessica Simpson
Around The Web

Jessica Simpson
I Bought These Bestselling Memory Foam Slippers on Amazon, and I'm Never Taking Them Off
by Lauren Harano 3 weeks ago 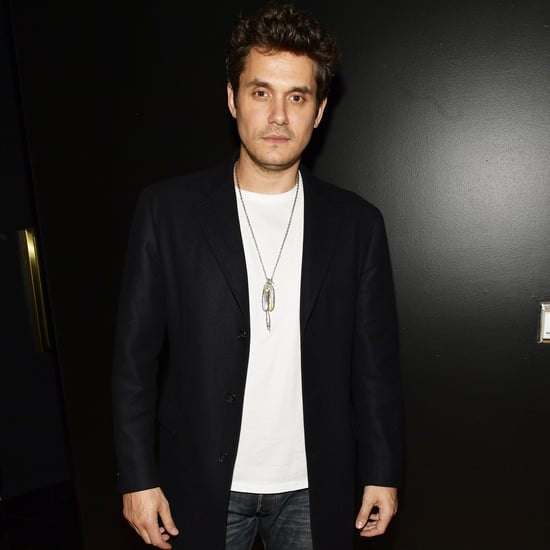