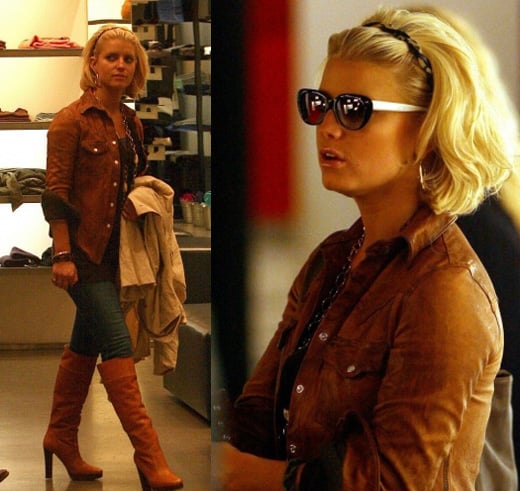 Jessica and Nick Divvy Up

Jessica and Nick have finally come to an agreement on how to divide their assets. Jessica didn't sign a prenup, so by California law Nick is entitled to half of their estimated worth of $36 million. Nick was initially offered a crappy deal by Joe Simpson so he fought for more. Now he has agreed to settle in order to avoid a drawn out court battle. TMZ reports: 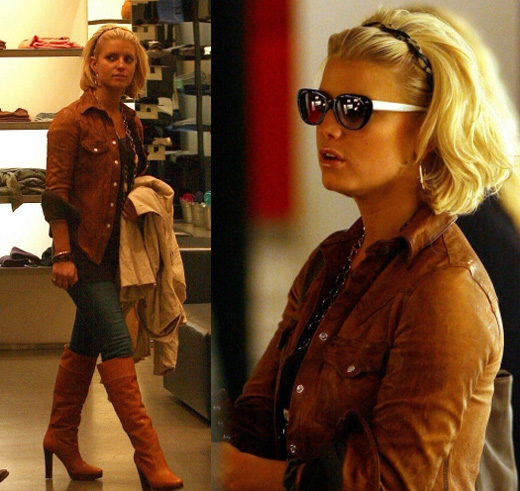 Sources say in the property settlement -- which has not yet been filed in court -- Nick will take significantly more than the $1.5 million, but considerably less than 50% of what he and Jessica earned during the marriage. Two sources in Nick's camp made it clear to TMZ that Lachey agreed to end the dispute because he does not want to hurt anyone in a contentious court battle.

Good for Nick for fighting but not wanting to drag everyone in the dirt. He knows he deserves to cash out, but it's not worth the tabloid fodder so why not settle for a few mil and call it a day. On the other hand, Jess was spotted doing what she does best with her money - shopping in NYC. More images so read more