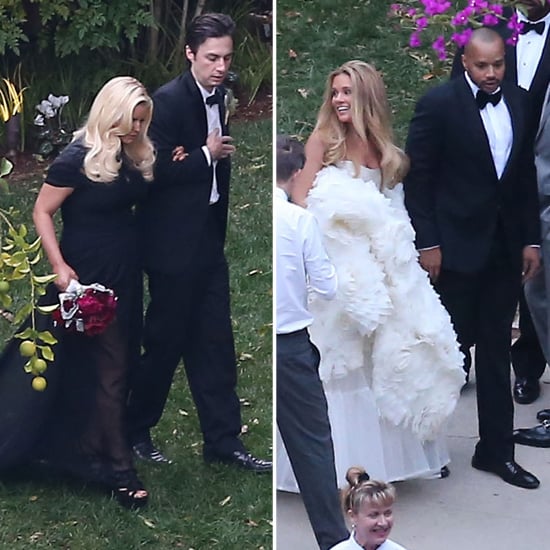 A range of Donald and CaCee's famous friends turned out, including Zach and his girlfriend Taylor Bagley. Breckin Meyer attended, as did Ashlee, Tina, and Joe Simpson. Jessica, who walked down the grassy aisle on the arm of Zach, later met up with her own husband-to-be Eric Johnson. Amid rumors that Jessica's expecting their second child, she donned a long, black bridesmaid gown.

Keke Palmer
So, Does This Mean Keke Palmer and Styn Are Official Official Now?
by Monica Sisavat 4 days ago