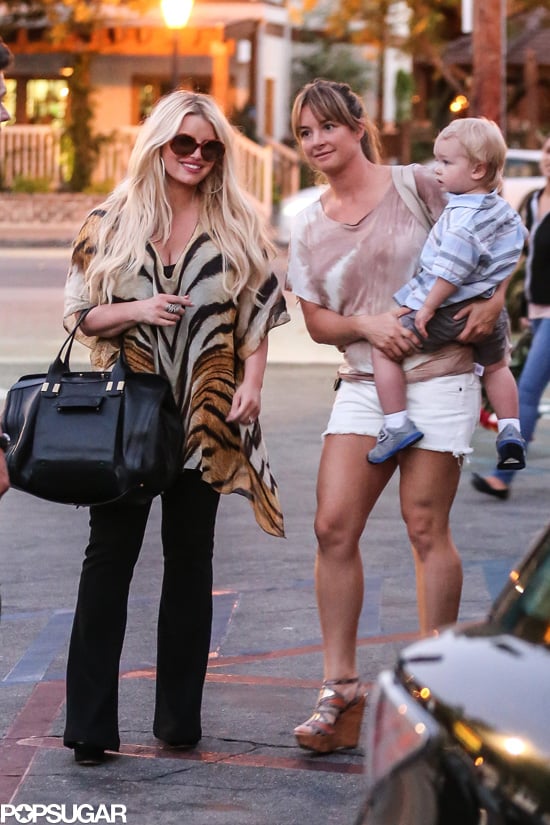 Jessica Simpson was all smiles for an outing with her fiancé, Eric Johnson, and her 1-year-old daughter, Maxwell, in LA yesterday. The trio were also joined by family friends for the occasion. Missing from the action was Jessica's newborn son, Ace Knute, though he had his moment in the spotlight yesterday when Jessica debuted Ace's first photo on the cover of Us Weekly. Jessica put her svelte postbaby body on display for yesterday's outing after giving birth to her first baby boy just two months ago. While Jessica is embracing the joys of motherhood, she revealed that she does not have plans to expand her family further, at least for now, saying, "Pregnancy is a lot. It was hard to do two so close together. I have this huge sense of accomplishment, and I feel in my heart that I'm done. But obviously, accidents do happen!" 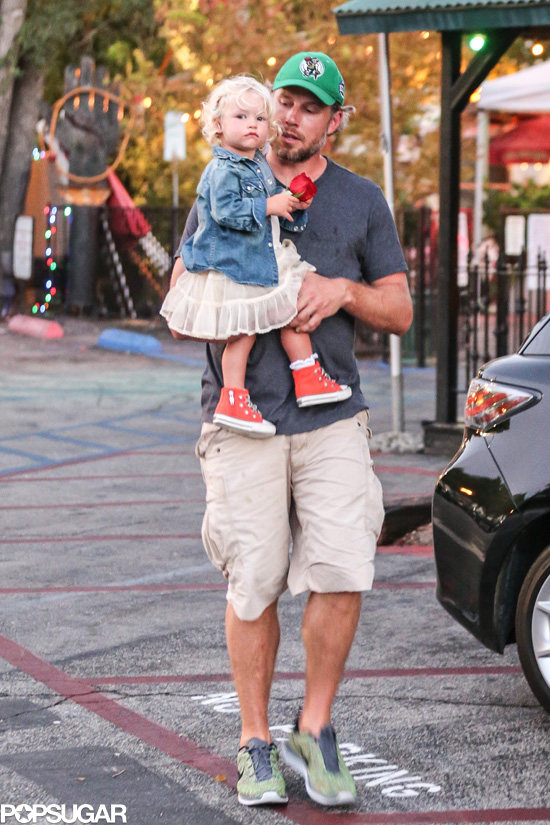 The Voice
Gwen Stefani and Blake Shelton's Complete Relationship, From The Voice to the Ring
by Amanda Prahl 5 hours ago