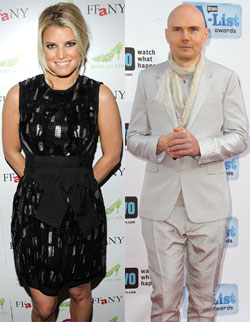 Jessica Simpson has had quite a few ups and downs over the last year, especially as far as her love life is concerned. The latest development, though, has her linked to an unexpected new guy. According to OK!, Jess is smitten with none other than Smashing Pumpkins frontman Billy Corgan after meeting him at a party. She's already referred to him on Twitter two times, so they're clearly in some form of contact. He's single after a recent dalliance with Tila Tequila, and Jess is obviously a free agent following her breakup from Tony Romo. So, tell us what you think — are Jessica and Billy too bizarre to be a couple or are they strangely perfect? 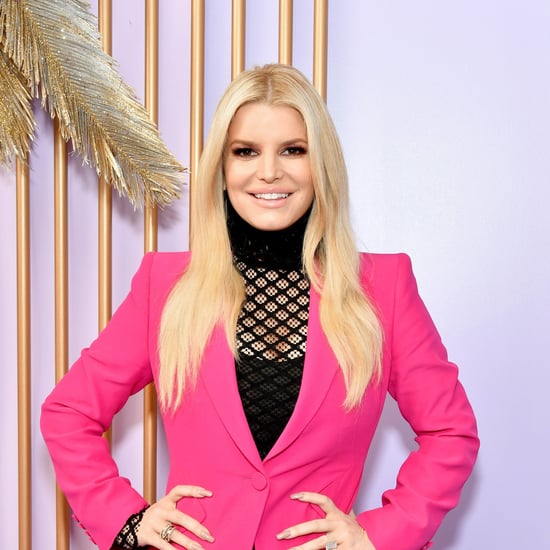