Jessica Simpson Flaunts Her Baby Bump in a Bikini

Jessica Simpson shared a snap of herself in Hawaii today. She showed off her growing baby bump in a bikini during her getaway with family and friends. Jessica confirmed her second pregnancy earlier this month with a cute picture of daughter Maxwell next to the writing, "big sis." Jessica, Maxwell, and Eric Johnson have been relaxing with Jessica's sister Ashlee and her son Bronx as well as their mom Tina and pals CaCee Cobb and Donald Faison. CaCee and Donald joined in on the trip after getting married in LA on Dec. 15. They hit the beach to soak up the sun yesterday splashing around with a bikini-clad Ashlee and Bronx. The group took a break from the sand today though, to watch the Dallas Cowboys game, though the Texas team's season is now over following their loss to the Washington Redskins. 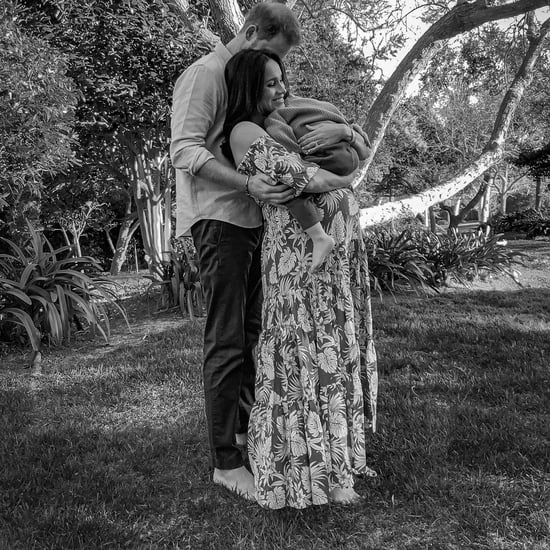 Celebrity Pregnancies
Meghan Markle and Prince Harry Are Excited to Welcome a Baby Girl This Summer: "It's Amazing"
by Karenna Meredith 20 hours ago

Gal Gadot
Gal Gadot Is Pregnant With Her Third Child: "Here We Go Again"
by Monica Sisavat 1 week ago
Emma Stone
Emma Stone and Dave McCary Were Spotted in LA as They Gear Up For Parenthood
by Karenna Meredith 1 week ago