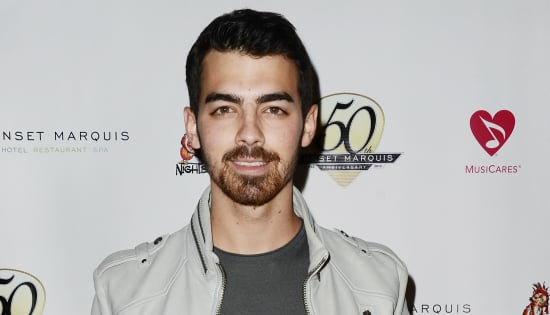 Joe Jonas gets incredibly honest about his time in the Disney machine in a new story with Vulture. The former Jonas Brothers star opens up about his relationships with famous women, including Demi Lovato and Ashley Greene, his experiments with drugs, and his struggles with his brothers leading up to the Jonas Brothers breaking up earlier this year. Read on for the most revealing and honest selections from Joe's interview.

On Doing Drugs and Drinking

Miley Cyrus
Miley Cyrus Is Making a Metallica Cover Album, and We're Ready For Her Version of Heavy Metal
by Grayson Gilcrease 2 days ago

Miley Cyrus
Every Cover From Miley Cyrus's Backyard Sessions Was So Good, We Can't Pick a Favorite
by Kelsie Gibson 4 days ago