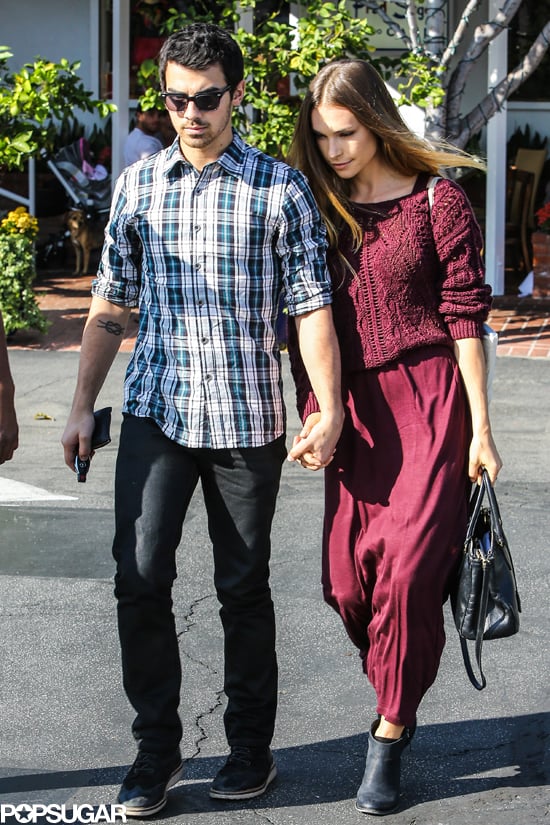 Joe Jonas took a break amid Jonas Brothers breakup rumors to go shopping with girlfriend Blanda Eggenschwiler in West Hollywood yesterday. Gossip popped up last week that the Jonas Brothers are breaking up after canceling their Fall tour at the last minute and reportedly disagreeing over the group's musical direction.

Joe met up with another former Disney Channel star, Zac Efron, over the weekend when he dropped by Zac's 26th birthday party at the Chateau Marmont on Saturday. Joe and Zac weren't the only heartthrobs at the bash, as Robert Pattinson reportedly also attended the party, much to the delight of fellow revelers. One onlooker wrote, "Umm I was just sitting at the table next to Zac Efron's bday party with Robert Pattison and Joe Jonas. I'm not joking. I SAW THEM ALL." 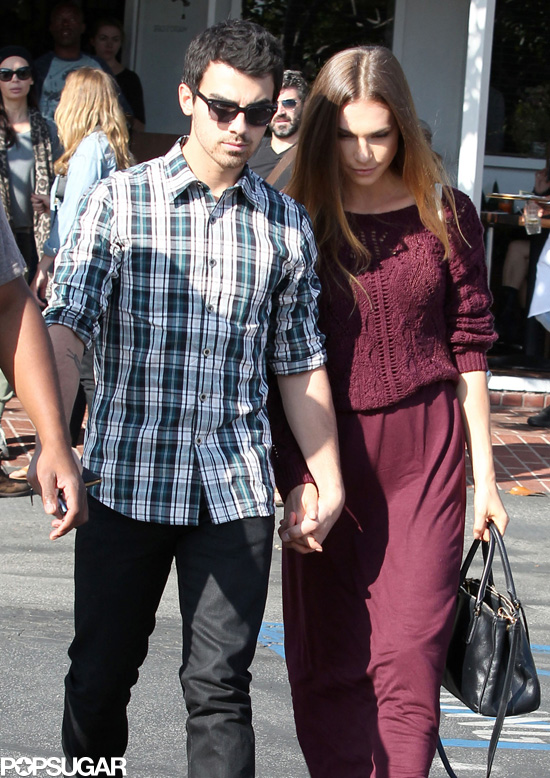 Schitt's Creek
Who Is Emily Hampshire Dating? Her Relationship History Includes a Marriage
by Corinne Sullivan 5 hours ago