John Mayer Gets a Haircut and Parties Postsplit

Breakups occasionally inspire a makeover, and that seems to be the case for John Mayer. He stepped out in West Hollywood last night with a fresh new haircut. John partied with pals B.J. Novak, Mindy Kaling, and Hilary Duff at the Mondrian's Skybar to toast Mindy's upcoming Fall comedy series, The Mindy Project. While John caught up TV's finest, some 35 miles to the west, Katy Perry spent her evening dining at Disneyland's ultraexclusive Club 33. John and Katy split earlier this week after only a few short weeks of dating. Since news of the breakup came out, both have spent time in the company of friends. John and Katy share a mutual acquaintance in Hilary, who spent Friday night partying with Katy in Santa Monica. 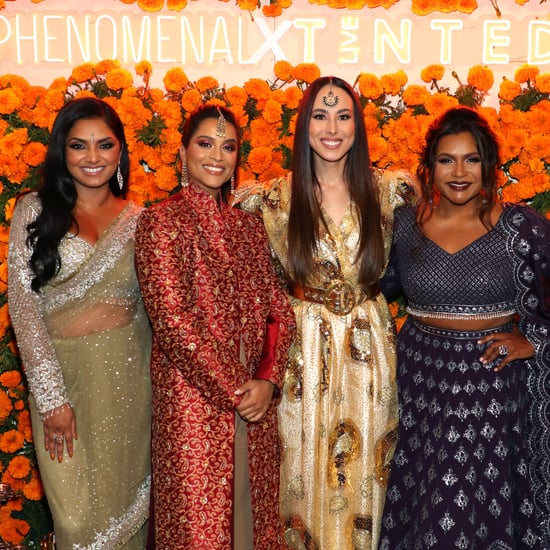 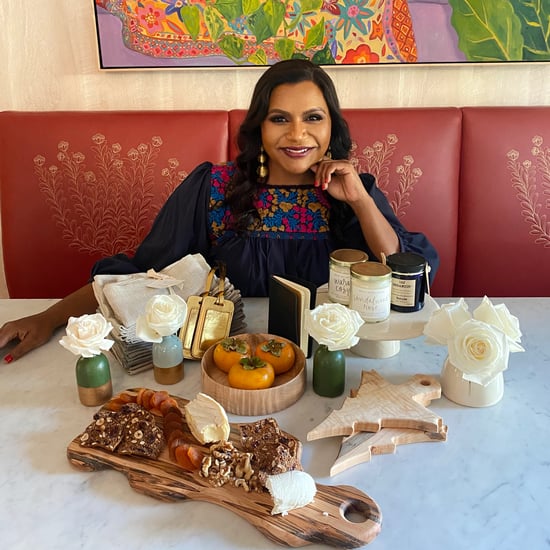 Mindy Kaling
Mindy Kaling Curated a Holiday Collection With Amazon Handmade, and We Need Everything!
by Shelcy Joseph 11/05