Johnny Depp stopped by David Letterman's studios in NYC today to tape an interview that airs Thursday evening. Johnny has been in the Big Apple this week promoting his movie The Rum Diary and joined his costar Amber Heard to debut the film in the city last night. Johnny has also made time to indulge his musical side in between his press stops for the movie. Last weekend, Johnny took the stage with ZZ Top in Austin, TX, to play guitar with the band! The Rum Diary is getting mediocre reviews so far, but Johnny has said the movie was a personal passion for him, as he's playing a version of his longtime friend Hunter S. Thompson in the film. It's the second time he's portraying the writer on the big screen, having also taken on the role in Fear and Loathing in Las Vegas, which hit theaters more than a decade ago. 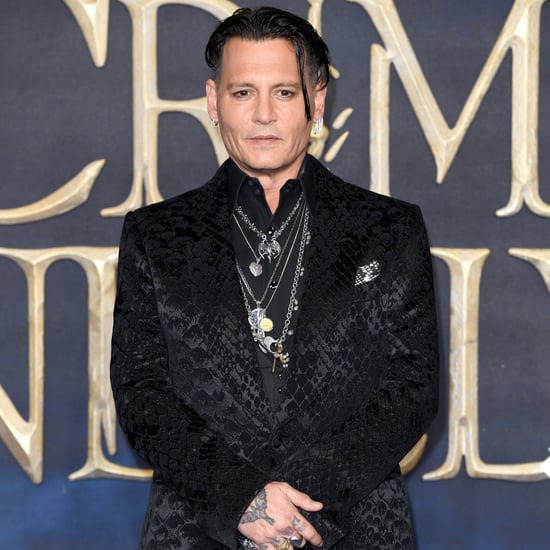 Johnny Depp
Does Johnny Depp Have a New Girlfriend?
by Brea Cubit 2/13/19