Johnny Depp kept warm in a plaid overcoat and black cap to stop by Late Show With David Letterman today in NYC. Johnny's been busy balancing his time between both the big screen and music. He stars in the upcoming film The Lone Ranger, alongside Armie Hammer, which is due out this Summer, and also popped up on stage at the Grammy's to present the album of the year award to Mumford & Sons earlier this month.

Johnny's most recent project combines his love for both film and music. He linked up with his Lone Ranger and Pirates of the Caribbean director, Gore Verbinski, to both produce and record a new album titled Son of Rogue's Gallery: Pirate Ballads, Sea Songs, and Chanteys, which was released last week. Johnny also lends his vocals to the record, which is the follow-up to his 2006 appearance on Rogue's Gallery. 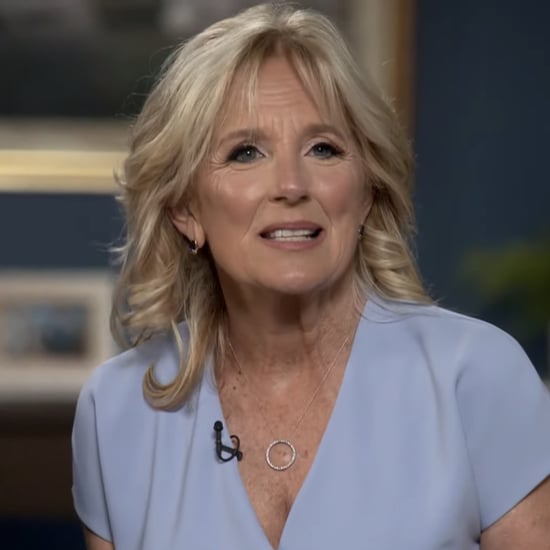