Johnny Depp made his way out of London's Claridge's Hotel this afternoon. He's in the UK doing press for tomorrow's Dark Shadows, and hit the purple carpet for a British premiere last night alongside costars Helena Bonham Carter, Eva Green, and Chloe Moretz. Also out for the screening was director Tim Burton, who's been chatting up his and Johnny's eighth big screen collaboration. On the press line, conversation turned personal for Johnny. A reporter asked about Johnny's reported split from partner of 14 years Vanessa Paradis. Johnny denied a breakup with Vanessa, reportedly saying, "The rumors are not true. They are absolutely not true." 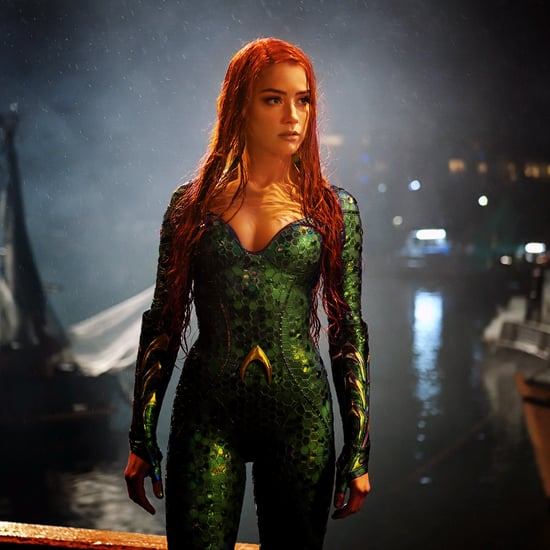 Johnny Depp
Will Amber Heard Be in "Aquaman 2"?
by Alicia Geigel 4 weeks ago 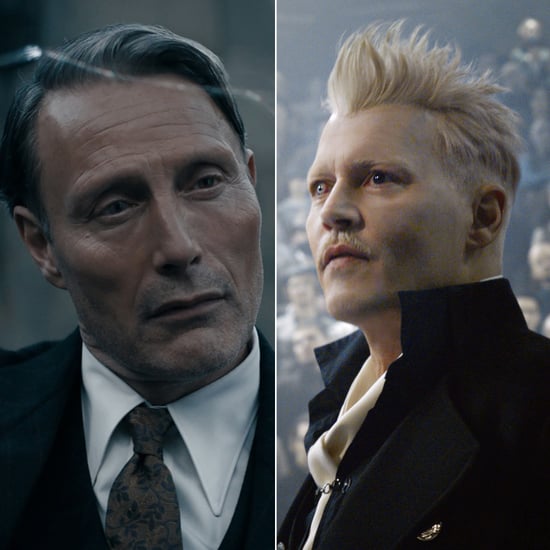