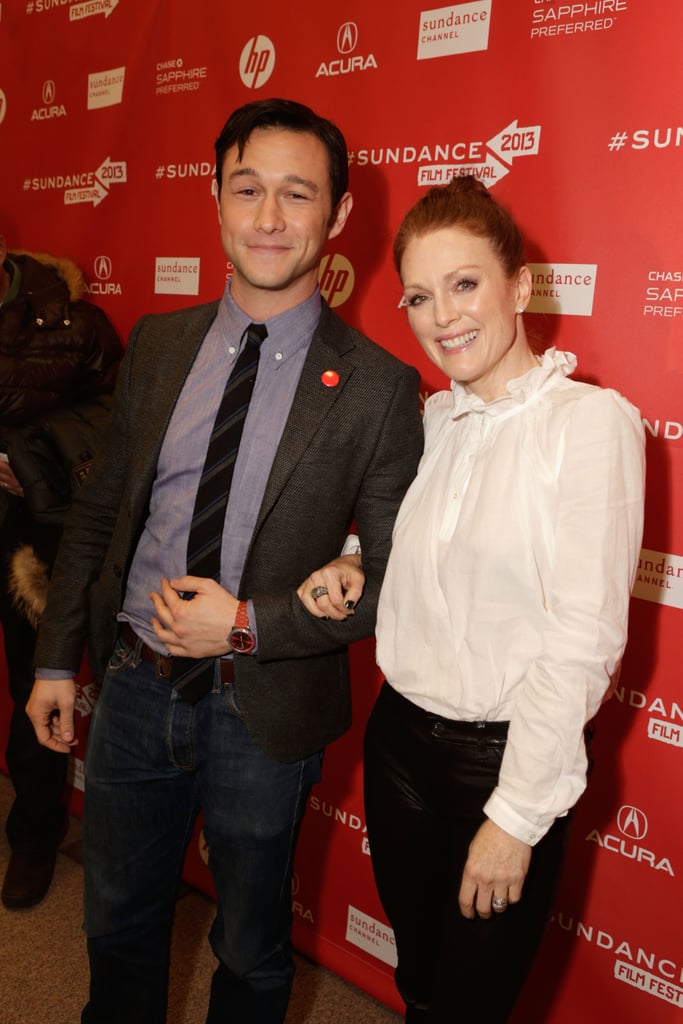 Joseph Gordon-Levitt brought his first directorial feature film, Don Jon's Addiction, to Sundance on Friday evening. JGL also stars in the movie and he was joined by one of his leading ladies, Julianne Moore, at the premiere. Scarlett Johansson also has a part in Don Jon's Addiction, but she did not make it out to Park City, UT, for the event. JGL plays a man addicted to pornography and, after the screening, he spoke to the crowd, saying that he chose the topic because he "wanted to tell a love story, and in my observations, what always gets in the way of love are people objectifying each other." JGL is no stranger to Sundance, and along with his film, he is also hosting his annual "Record Room," where people can come watch performances and engage in the music-making process. 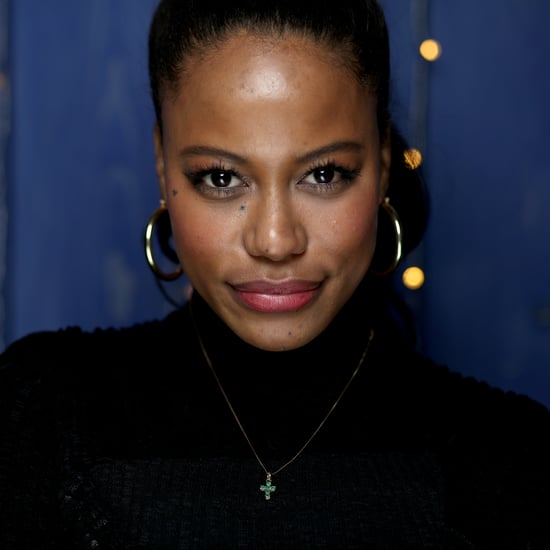 Olivia Wilde
With Wake Up, Olivia Wilde Dares Us to Put Our Phones Down
by Britt Stephens 2/07/20