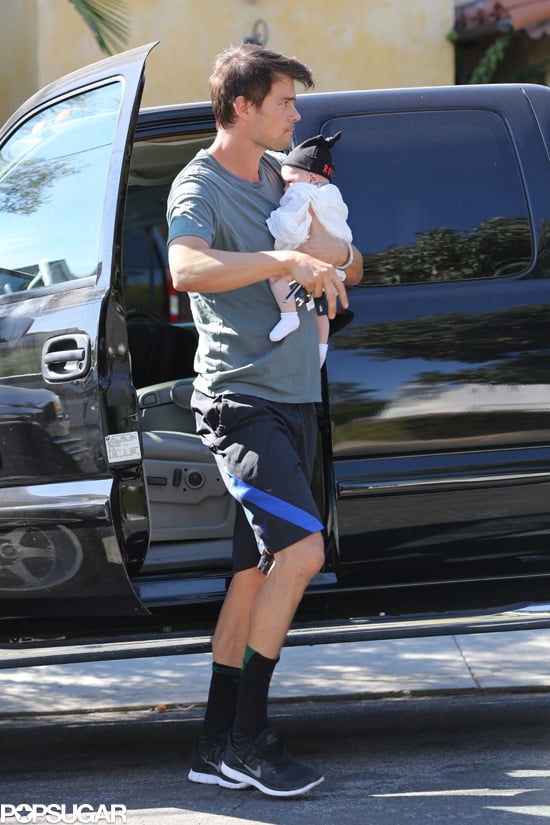 Josh Duhamel spent the weekend with his newborn son, Axl, before catching a flight with his adorable family. On Saturday, Josh cuddled with Axl as he ran a few errands around LA ahead of his appearance at LACMA's Art + Film gala alongside wife Fergie. While at the A-lister bash, Josh and Fergie mingled with the likes of Leonardo DiCaprio, Kate Hudson, and Nicole Richie. On Sunday, after their glamorous party experience, Fergie, Josh, and little Axl headed to the Van Nuys Airport to catch a private jet out of town. 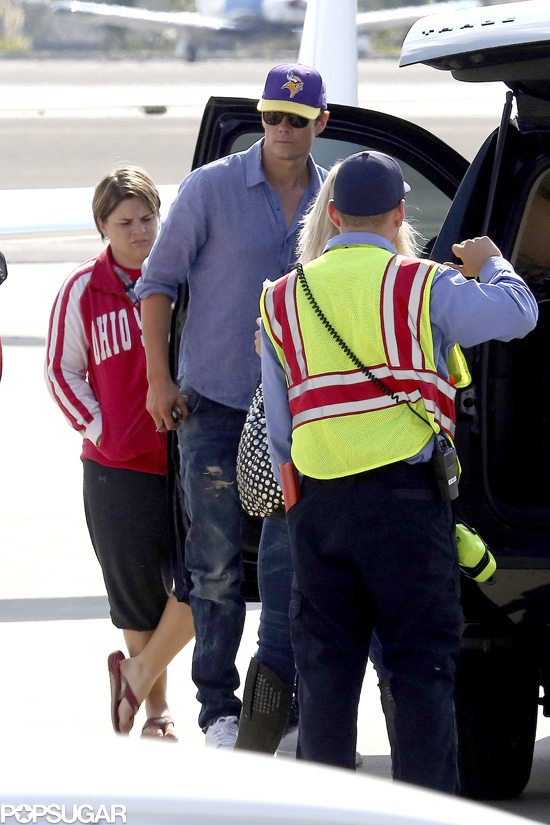 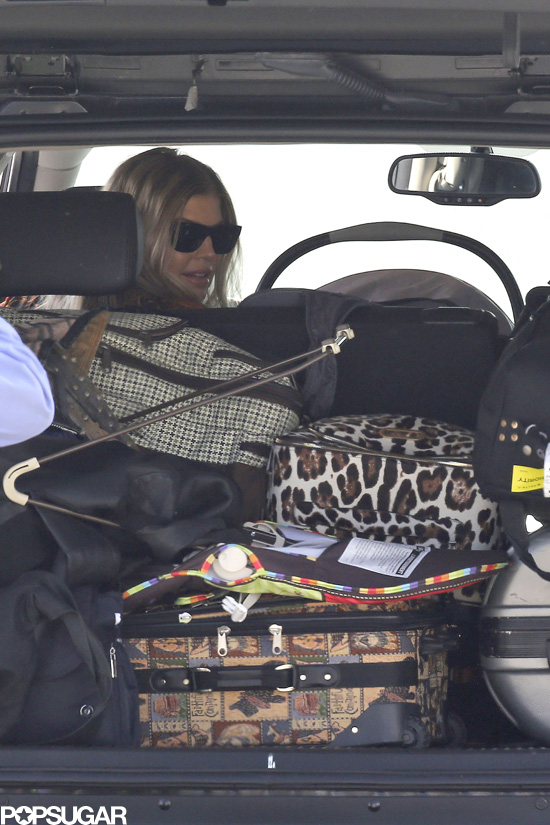