Mario Testino was the guest of honor last night at a gala thrown by the Latin American museum El Museo de Barrio at NYC's Cipriani restaurant. Kate Winslet, who just worked with Mario on a new round of ads for Lancôme, introduced the photographer and presented him with a silver Asprey tray that had been signed by friends like Sienna Miller, Julia Roberts, and Demi Moore. The Narciso Rodriguez-clad actress started with a joke, saying, "The two other Kates, Kate Moss and Kate Middleton, were unavailable so you have to make do with me." Mario, who confessed that his favorite person he ever worked with was Princess Diana, spoke for the first time about lensing Prince William and Kate Middleton's engagement pictures. He said of the shoot, "You know, it's not so much what they say to each other because there is no time. Everything is compacted into a very short time because we have to produce these pictures. It's more like me screaming and trying to get everything to go — well, not screaming, but getting in a fluster, I guess you say . . . They are a young couple in love." Affection was in the air for John Legend and Chrissy Teigen as well as fellow attendee Josh Hartnett, who hung out with his girlfriend, Sophia Lie, when he wasn't catching up with fashion heavyweights like Anna Wintour and Donatella Versace. 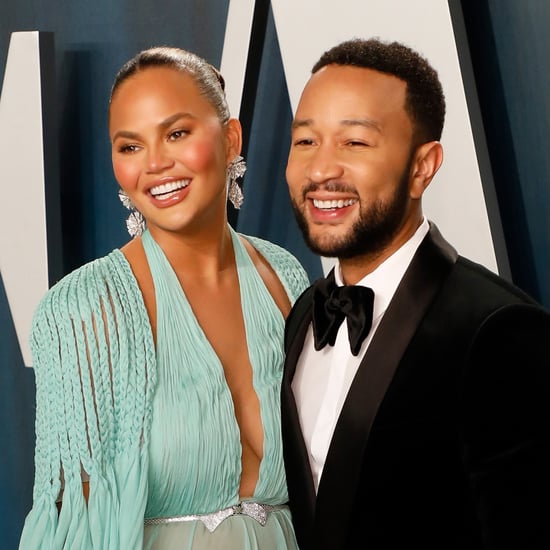 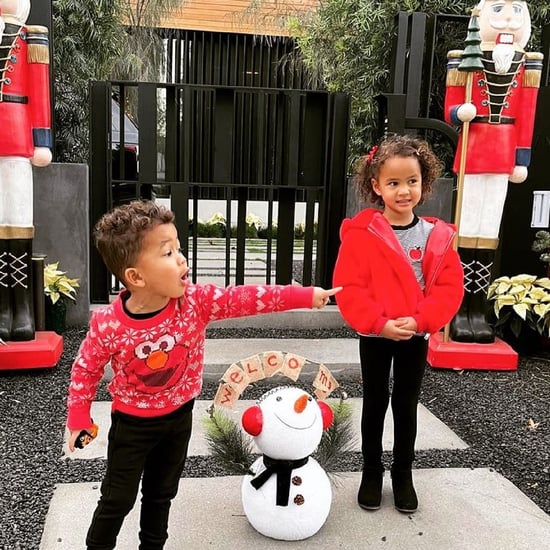 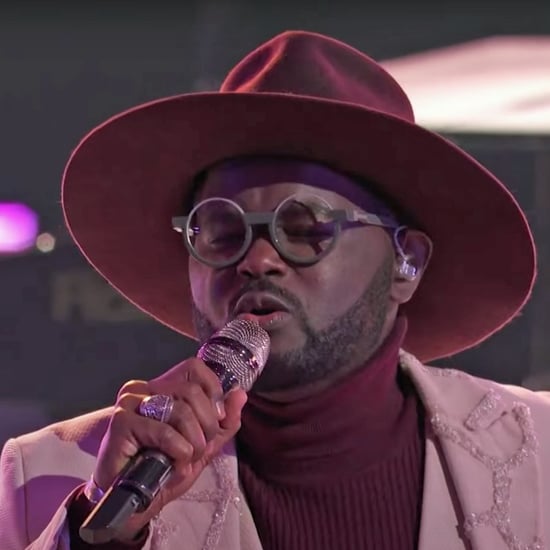 John Legend
The Voice: John Holiday's "Fix You" Performance Brought John Legend (and Us) to Tears
by Victoria Messina 12/08/20