Diane Hops on a Flight While Josh Gets Back to Work

Diane Kruger arrived at LAX last night, ready to catch a flight, while Joshua Jackson spent the day in Vancouver on the set of Fringe. Joshua and Diane were in Cabo for the holiday weekend, soaking up the South of the Border sunshine, but they both appeared to be back to their regular routine as the work week kicked off.

This is Joshua's final season of his Fox show, and he seems to be enjoying the last weeks of filming, posing for fun pictures with costars and guest stars in between scenes on the dramatic sci-fi show. As Josh winds down his series, Diane is starting work on one of her own, starring in The Bridge for FX. The show is slated to debut on the network in 2013 and is expected to shoot in El Paso this week. The role will be a new challenge for Diane, who will play a Texan cop charged with solving a murder that takes place just along the border of Mexico and the United States.

Previous Next Start Slideshow
Diane KrugerJoshua JacksonFringeStars On The Set

Celebrity Instagrams
The "Top Gun: Maverick" Cast Take Us Behind the Scenes
by Njera Perkins 3 weeks ago 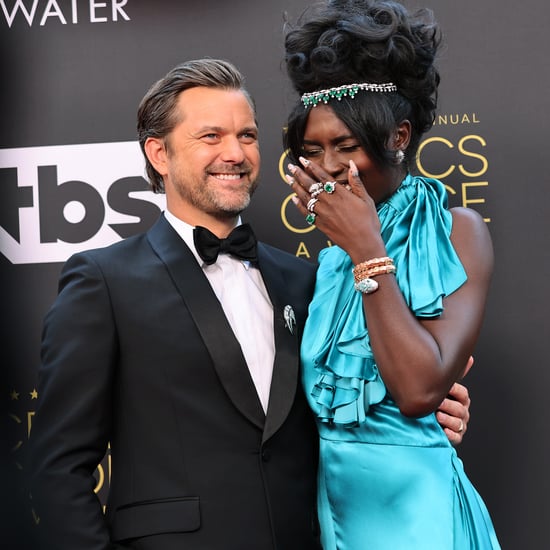