Yesterday was a big day in the world of celebrity hair — both Jennifer Aniston and Justin Bieber cut their locks! Jennifer surprised the crowds during her press tour for Just Go With It when she stepped out with a new short bob after years of rocking the same style. Justin, who's known for his long side-swept bangs, also decided to take the plunge and try a new look, and he took it one step further by donating the lost inches to charity. Both of the stars have serious associations with their hairstyles, but now that they've made a change, we want to know — whose cut do you prefer? 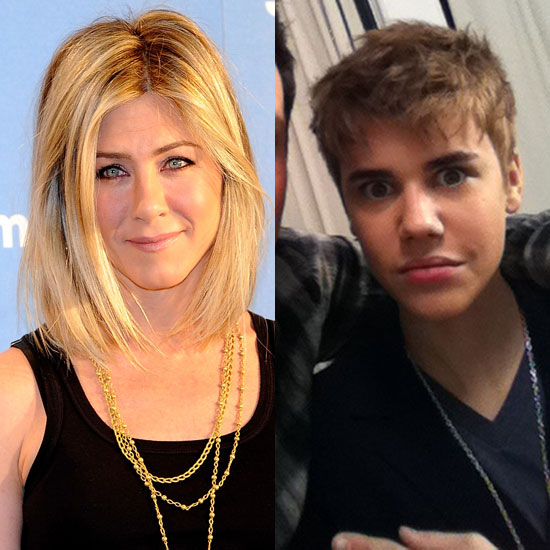