Justin Bieber and Selena Gomez Cozy Up at a Basketball Game!

Justin Bieber and Selena Gomez brought their PDA tour to a luxury box at Dallas's American Airlines Center last night. The superstar couple was in Texas to watch game four of the NBA finals to watch as the home team, the Mavericks, beat the Miami Heat and tied the series with two wins each. Selena and Justin were just in LA, where they attended Sunday's MTV Movie Awards. Selena looked great in a Giambattista Valli minidress as she walked the carpet, but Justin decided to skip the press line and just appear on stage. Justin will have another chance to pose for photos today in Nashville at the CMT Awards. If Selena goes along, it will be the latest stop on their whirlwind travels together that included a romantic Hawaiian vacation and a visit to the Biebers in Canada. All the time with her boyfriend may have inspired Selena to write her new song "Bang Bang Bang," which many think was inspired by Justin. 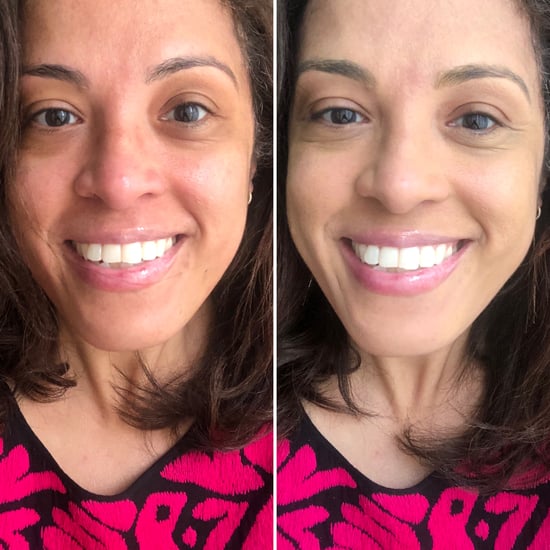 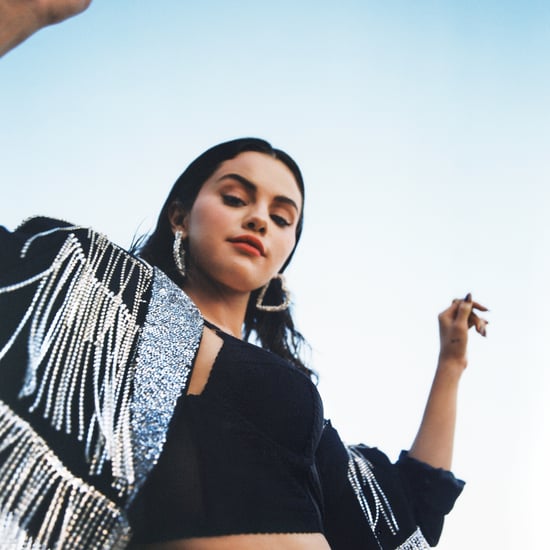 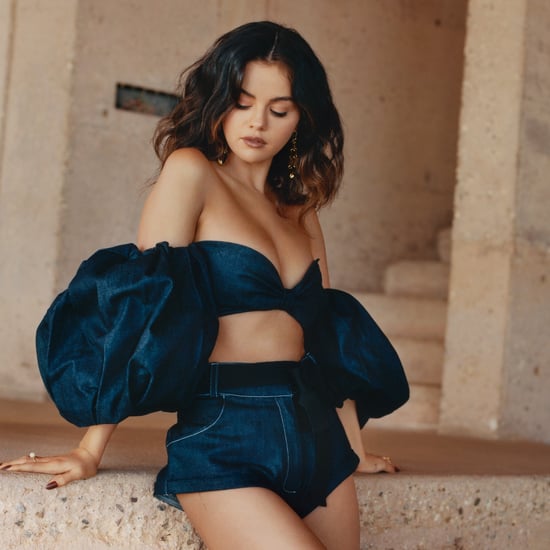