Justin Bieber is currently enjoying some time away from the limelight after wrapping up his Purpose world tour, and on Aug. 3, he was spotted vacationing in Hawaii with a group of friends. The singer, who recently dropped a new single with DJ Snake, showed off his sexy tattooed body while walking around shirtless and eating a bag of Sunchips. That same day, Justin was also photographed skinny-dipping with a couple of naked models, just days after his former rival, Orlando Bloom, was seen paddleboarding naked with girlfriend Katy Perry. Of course, Justin and Orlando aren't the only stars who've famously shown off their bare bodies. Kim Kardashian and Demi Lovato also stripped down on social media earlier this year. 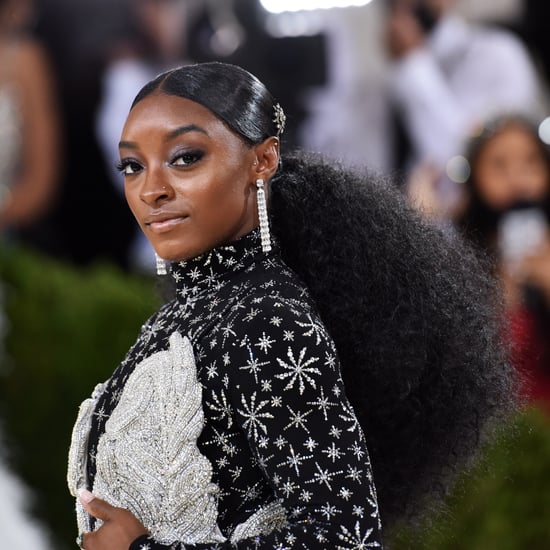 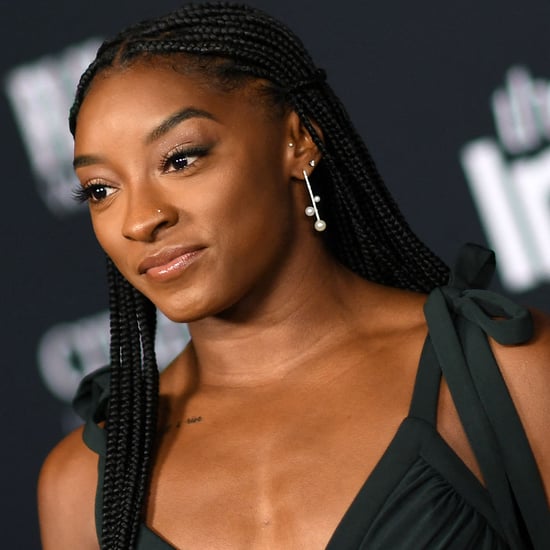 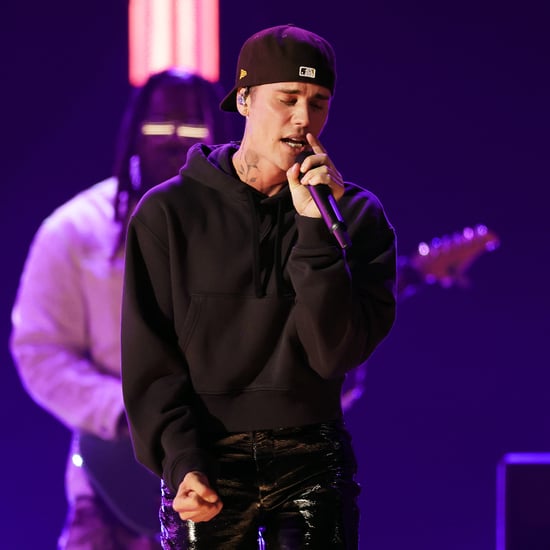 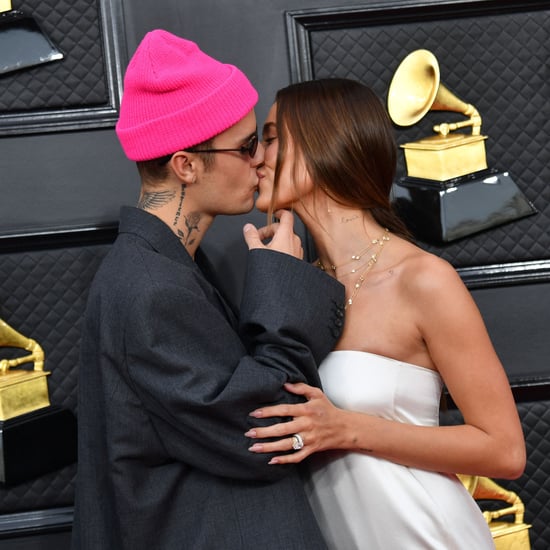 Celebrity Couples
Justin and Hailey Bieber Seal Their First Grammys Together With a Kiss
by Monica Sisavat 4/03
Michael B. Jordan
Indulge in Photos of Jonathan Majors and Michael B. Jordan Filming "Creed III"
by Perri Konecky 3/30