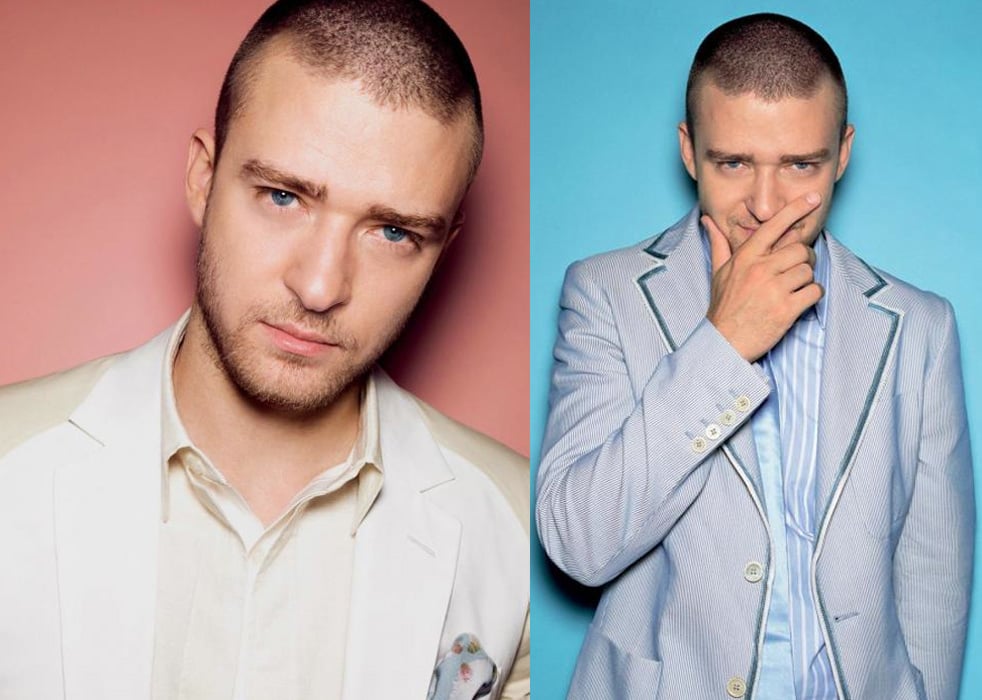 Justin and Cameron Married in 15 Years?

Justin was Ellen's first guest on the premiere of the 4th season of her talk show yesterday. On the show he revealed some news about his relationship with Cammie. JT rarely talks about their relationship, but leave it to his BFF Ellen to get him to finally open up a bit. Here's more: 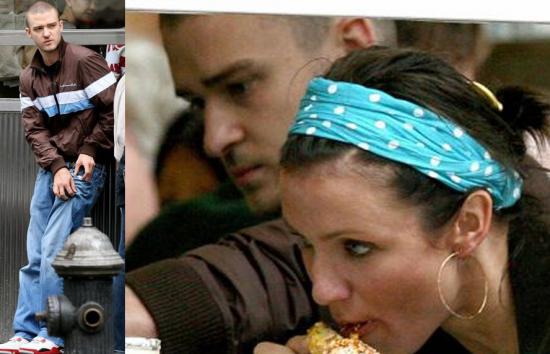 After the performance, DeGeneres brought up "the rumor that you and Cameron are engaged."

Sinking into his chair, Timberlake asked how she could put him on the spot in front of the 10,000 people in the crowd. "The only reason I need to know," DeGeneres said, "(is) I need to know, should I get a bridesmaid dress now or not?"

"Know what?" Timberlake said. "Go ahead and reserve one." As the crowd burst into cheers, DeGeneres asked when she'd get to wear it. "I've got a busy schedule," she said. "The only thing is," Timberlake said, "you'll have to stay the same size for the next 15 years."

The crowd could not mask its disappointment. Pressed as to where things stand between him and Diaz, Timberlake said of recent press reports, "Funny thing, one week we're getting married, one week we've broken up. I can't keep up with it."

Assuring him he could keep up with it, DeGeneres asked whether, in fact, he and Diaz are engaged. "We're not engaged," he replied, before joking, "She hasn't given me a ring. I've waited for her to get down on one knee and ask."

Poor Cameron. She must have been a little sad to hear that but at least he is clearly planning on a future with his woman. To say that they will marry in 15 years may sound ridiculous, but in Hollywood that is actually promising. If a couple can even stay together for 15 years then maybe marriage isn't the answer. More images of JT, Cammie and his mom having lunch in NYC so read more