Justin Theroux is soaking up the sun — and the single life. On Saturday, the Leftovers star was spotted taking a dip with actress Laura Harrier and another bikini-clad friend, stylist Danielle Nachmani, at the Hotel du Cap-Eden-Roc in the South of France. The shirtless actor, who split from wife Jennifer Aniston back in February, showed off his abs as he and Laura dangled from rope ladders and jumped from cliffs at the famous resort. Justin snapped photos of Laura, who was clad in a red one-piece, as she jumped into the water, and that same day, they were snapped enjoying a meal together at the hotel restaurant. Both Laura and Justin are in town for the Louis Vuitton Cruise 2019 show; on Sunday, Laura shared a snap of her look on Instagram, writing, "Permanent vacation."

Laura, a 28-year-old actress best known for her roles in Spider-Man: Homecoming and Fahrenheit 451, was also in the South of France for the Cannes Film Festival earlier this month; Laura, along with John David Washington, Adam Driver, and Topher Grace, stars in the Spike Lee film BlacKkKlansman, which won the Grand Prix award.

Since announcing his separation from Jennifer, Justin has been romantically linked with a handful of women. Rumors persisted that the 46-year-old is dating longtime friend Emma Stone, and the two both sat front row at the Louis Vuitton show, and were recently seen leaving a Met Gala afterparty together. Justin also stirred up conversation when he was photographed spending time with 25-year-old model Erika Cardenas in NYC back in April. He's also been rumored to have romanced actresses Aubrey Plaza and Olivia Munn. Keep reading to see Justin and Laura's playful swim date. 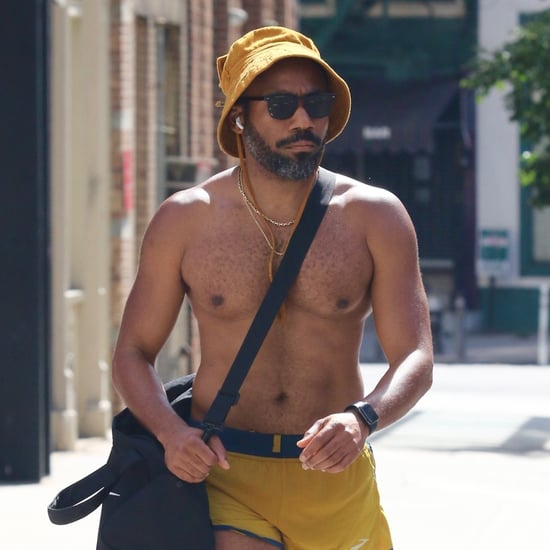 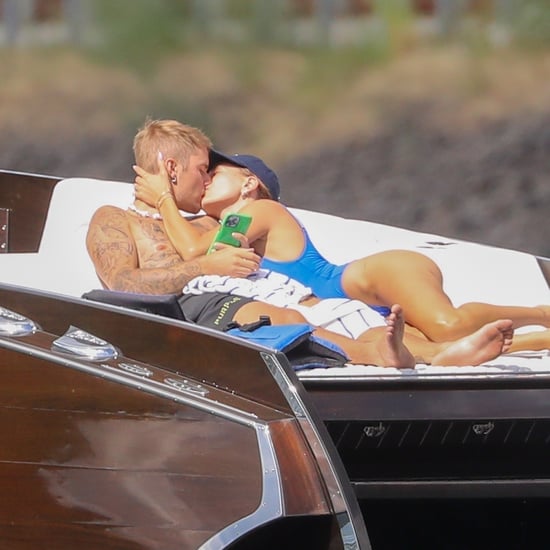 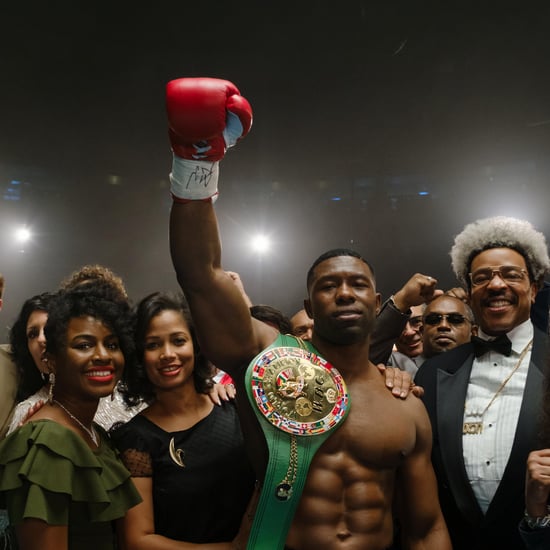 Hulu
Mike Tyson Slams Hulu Series About His Life: "They Stole My Life Story and Didn't Pay Me"
by Njera Perkins 8/09/22
Michael B. Jordan
Jonathan Majors Reacts to Internet Buzz Over Leaked "Creed III" Photos: "I Embrace It"
by Perri Konecky 10/11/22 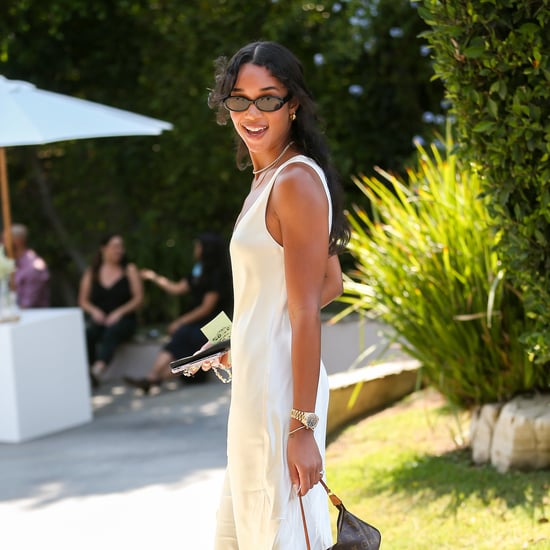