Justin Timberlake showed off his Lakers love and basketball skills on the set of Friends With Benefits in NYC today. He's been filming with his costars Mila Kunis and Bryan Greenberg, but according to rumors JT may have another big gig coming his way. Amid stories that Nigel Lythgoe will be returning as a producer on American Idol, Justin is the latest celebrity name being thrown in the ring as a possible new judge. Lythgoe allegedly has both Justin and Elton John on his wish list of possible Simon Cowell replacements. Justin's gearing up for a busy Fall with The Social Network hitting theaters in October and this job would start when the show returns in the Winter. So tell us — do you think JT would be a good addition to AI? 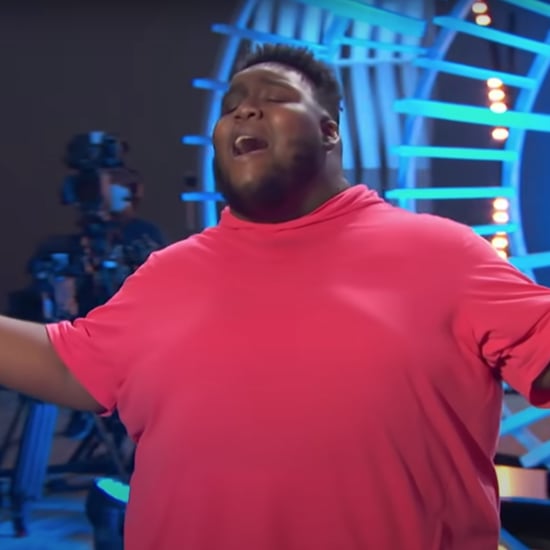