Justin Timberlake went to the theater last night to see Book of Mormon in NYC. JT thought it was so funny that he wrote on Twitter afterward, "I have to find my face now. . . I laughed it off." JT apparently checked out the Trey Parker and Matt Stone-penned musical with a few friends before joining other pals, like an Olsen sister, for dinner at his Southern Hospitality restaurant. JT is enjoying life in the Big Apple, following his busy week prepping for SNL. He stole the show with a musical number with Andy Samberg and Lady Gaga, and was especially charming in his song-and-dance opening monologue. Fans hoping that JT will keep the singing coming will be disappointed, as JT is still clearly focused on his acting career. His next big screen project to arrive in theaters, Bad Teacher, is out in June, and we'll see JT reunite with his ex, Cameron Diaz, for the press tour. Cameron is currently dating Yankees third baseman Alex Rodriguez, and seems another of Justin's supposed love interests is also seeing someone else. Despite rumors of a Justin romance with Olivia Wilde, she's now apparently been on a few dates with Bradley Cooper.

Previous Next Start Slideshow
Justin Timberlake
Around The Web 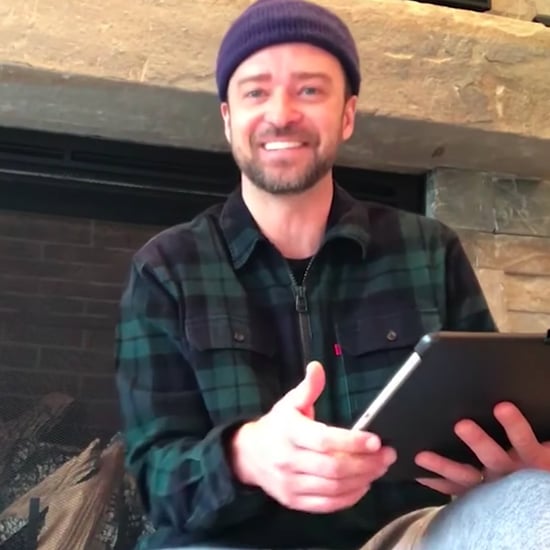