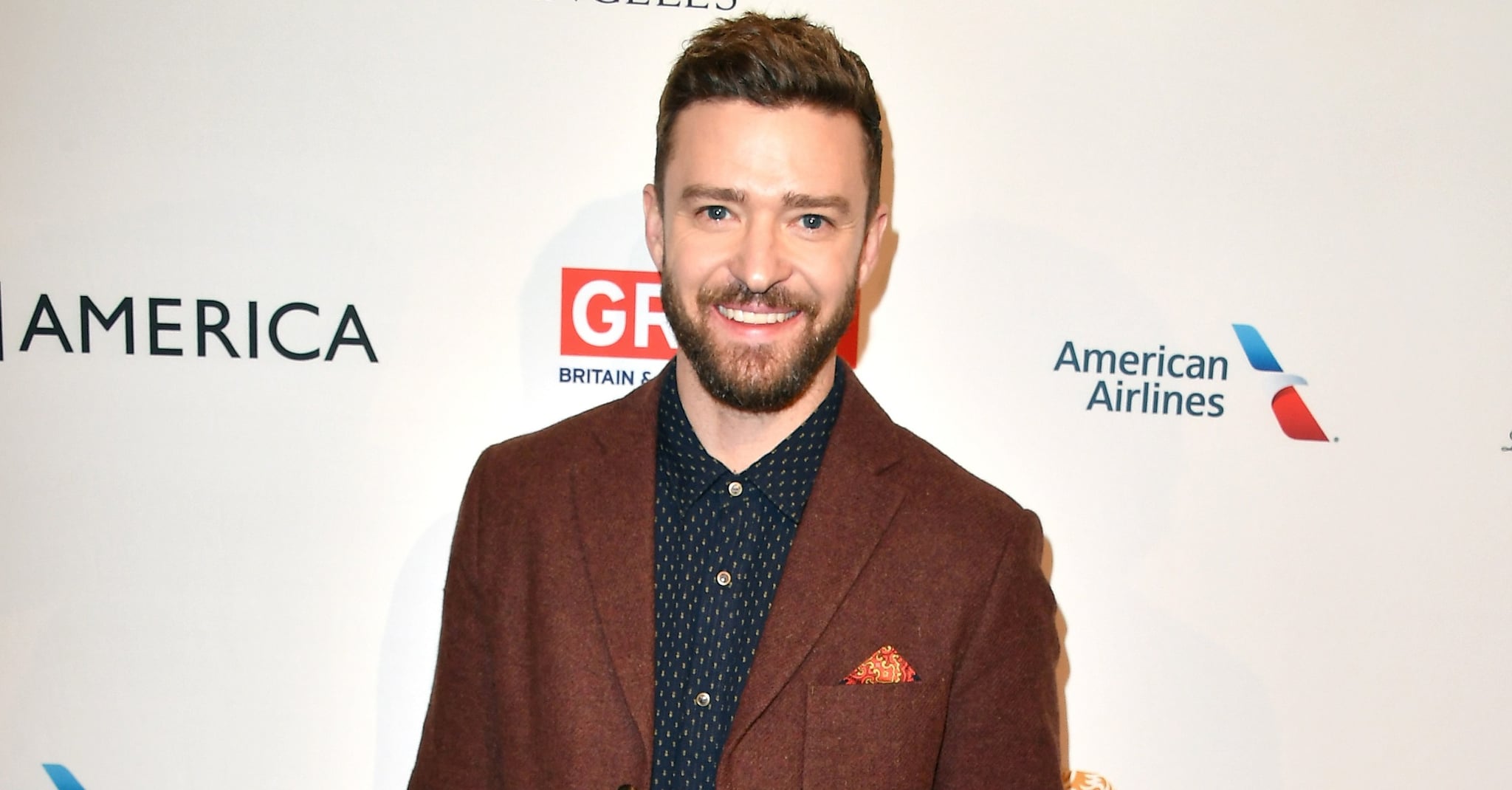 The 2017 Oscar nominations were announced on Tuesday, and among them was first-time nominee Justin Timberlake. The singer's song "Can't Stop the Feeling" from the animated movie Trolls is up for best original song, and Justin can hardly believe it. During an interview with Deadline, Justin revealed that wife Jessica Biel informed him of his nod, saying, "I was recovering from a late night at the studio so when I woke up there was a whirlwind of emails and texts, but my wife broke the news to me which was even sweeter. . . . We were just giddy this morning, and I'm still like in a tornado. I'm just really honored and grateful they recognized the song. I've honestly been walking around today thinking, 'Did that happen?'"

In addition to his excitement, Justin admitted, "I'm really humbled by the whole thing. I think most of all, I was excited the whole year that people responded to the song. Now more than ever we need something that puts a kick in someone's step and unites us through a good feeling. I think that is what I was always most happy about that it gives people a good feeling. For the Academy to recognize this song? Wow. Yeah, I'm pinching myself."