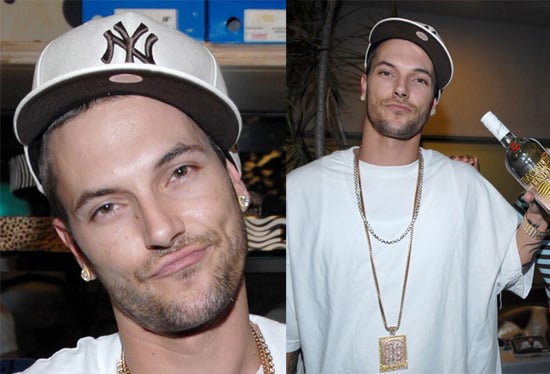 Despite his bad daddy rep K-Fed insists his kids are his priority. While out plugging his album, K-Fed said "Children come first." While this may be hard to believe since the guy ran off to Vegas right after his fourth child was born, we understand what he means loud and clear. Think about it. He has 4 kids within 5 years. Obviously having kids is his top priority however he never mentioned taking care of them in that sentence. 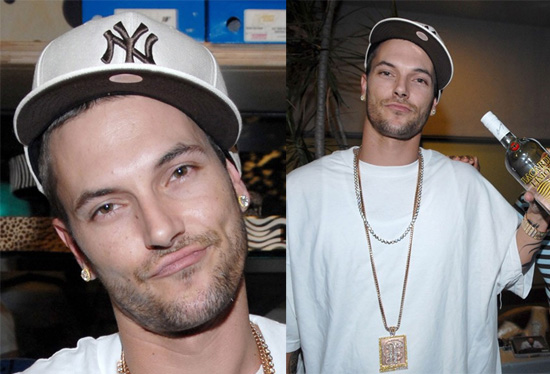 Did you catch his acting debut on an CSI last night? His acting may be better than his singing. Looks like K-Fed may be taking his career in a new direction. It will be interesting to see how the ratings did with Kevin on board. Lots more pics of Mrs Spears acting like Dad of the Year at the launch of Five Star Vintage at Kitson so read more

Britney Spears
Now That Her Conservatorship Is Over, What's Next For Britney Spears?
by Monica Sisavat 3 weeks ago
Britney Spears
Growing Up Britney: The Pop Icon Made Me Feel Free, Even When She Wasn't Free Herself
by Jada Gomez 3 weeks ago