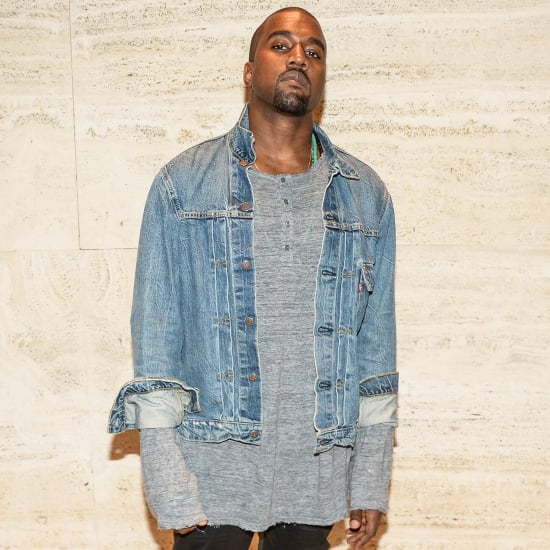 Kanye West is opening up about his career and personal life in a major way. In an hour-long, four-part interview with BBC Radio 1 on Monday, Kanye gushed about his growing family (girlfriend Kim Kardashian gave him "everything"), aired grievances about the paparazzi, and mused on the direction of hip-hop music and his relationship with his "big brother" Jay Z. Here, we've rounded up the most insightful, candid quotes from Kanye's sit-down with BBC's Zane Lowe:

See what Kanye had to say about race, fashion, creativity, and hip-hop culture when you keep reading.

Harry Styles
Harry Styles Wants to Do the Right Thing: "I Don't Think I've Been Outspoken Enough in the Past"
by Grayson Gilcrease 15 hours ago

Dwayne Johnson
Dwayne Johnson and Tyrese's Fast & Furious Feud Is Finally Over: "[We] Peaced Up"
by Monica Sisavat 18 hours ago

Billie Eilish
Like Clockwork, Billie Eilish Does the Same Interview For the Fourth Year in a Row
by Monica Sisavat 2 days ago

Issa Rae
According to Issa Rae, Insecure Season 5 Will Be All About "Grounding and Rooting Oneself"
by Monica Sisavat 1 week ago