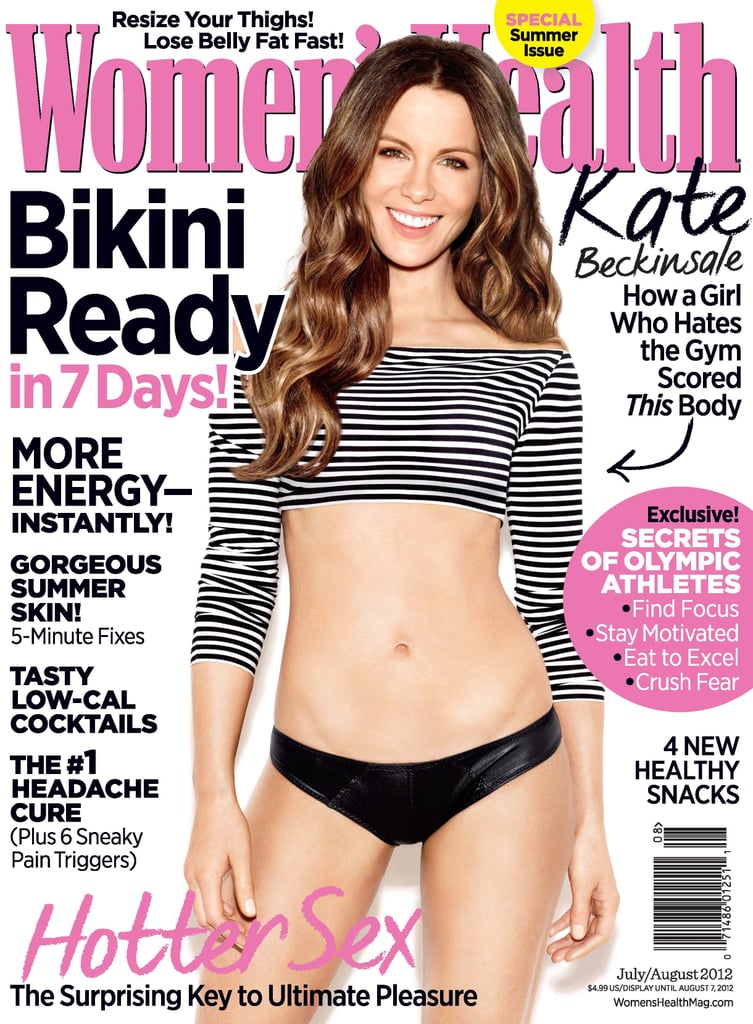 Kate Beckinsale bares her abs on the July/August cover of Women's Health, which hits newsstands June 26. Her fit physique is partially thanks to all the training necessary for her upcoming action film, Total Recall. The movie, a remake of Arnold Schwarzenegger's 1990 film of the same name, will be released on Aug. 3. The blockbuster also stars Colin Farrell and Jessica Biel, the latter of whom shared some intense fight scenes with Kate. In the issue, Kate spoke about going hand to hand with a female costar, being known as an action star, and the limits of training. Here's more from Kate Beckinsale in Women's Health:

Previous Next Start Slideshow
Kate BeckinsaleWomen's Health
Around The Web 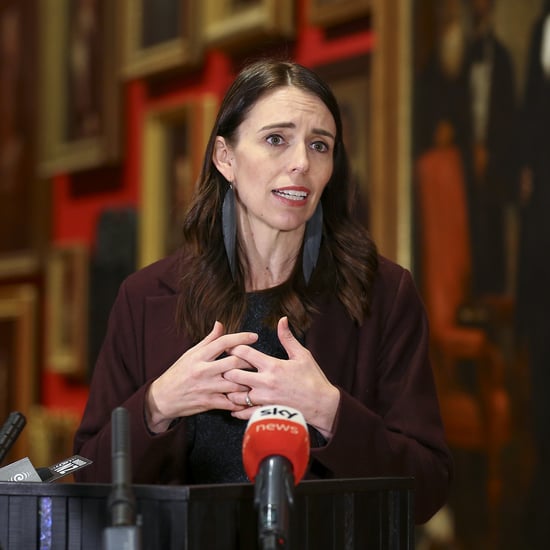 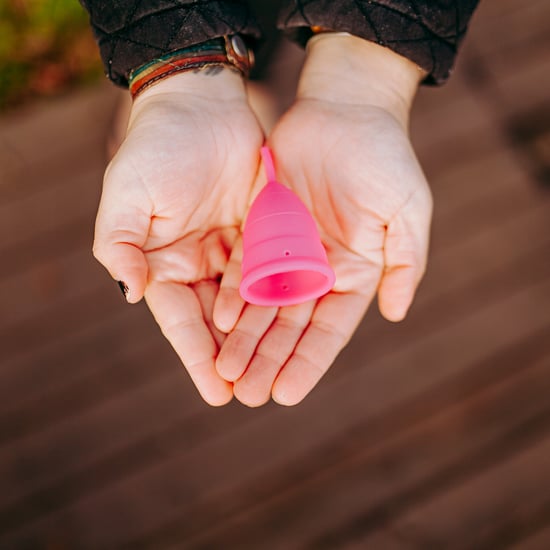 Healthy Living
I've Been Suffering With Endometriosis For Years, and It Shouldn't Have to Be This Way
by Grace Lindsay 3 weeks ago